India heach coach Ravi Shastri on Saturday took a trip down the memory lane and made a nostalgic post in which he seen photographed alongside West Indies batting legend Sir Vivian Richards and bowling icon Malcolm Marshall. “Brothers in arms. The best I played against. Privilege and honour – with Malcolm Denzil Marshall and Sir Isaac Vivian Alexander Richards,” Shastri tweeted along with the two photographs. 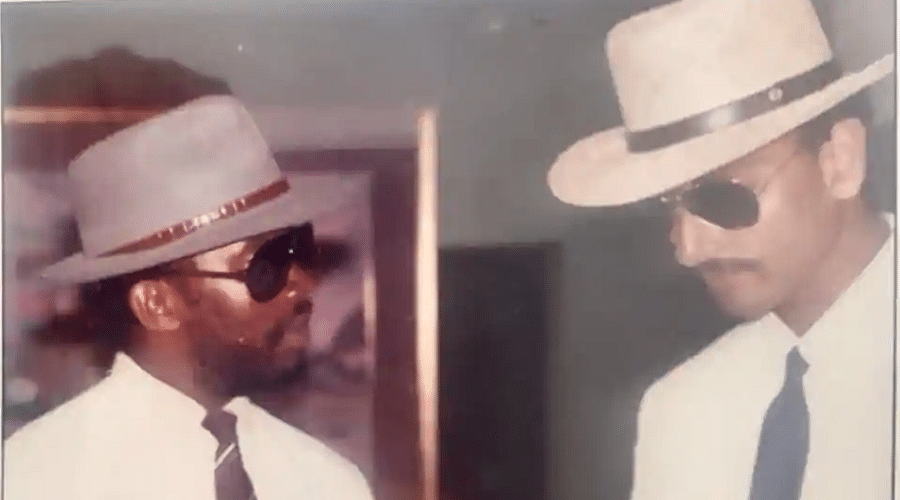 Richards, who is touted to be one of the finest batsmen to have ever graced the sport, represented West Indies in 121 Tests and 187 ODIs. He scored 8,540 runs in Test cricket including 24 centuries and 45 fifties under his belt. In ODIs, he scored 6,721 runs including 11 tons and 45 half centuries.

All sporting activities currently remain suspended due to the COVID-19 pandemic which has so far claimed more than 2.3 lakh lives across the world.