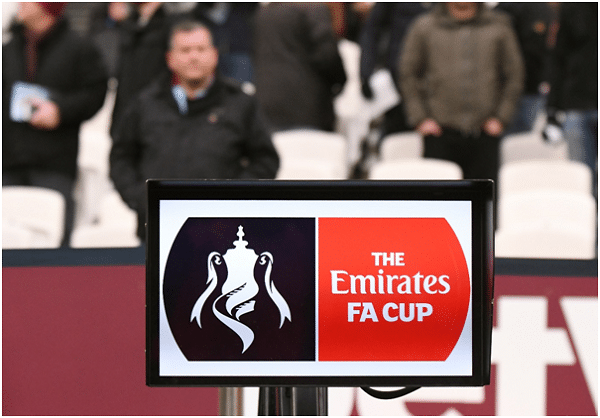 Once you get down to the last eight of the FA Cup, the final feels as if it is within touching distance. Suddenly, the intensity of the competition ratchets up a gear, with every side desperate to make it to Wembley for the semi-finals, and then on to the showpiece match itself.

This year’s quarter-final draw offered some interesting match-ups, so let’s take a quick look back at how the most recent phase of the FA Cup panned out.

In the build-up to Chelsea’s trip to Middlesbrough at the Riverside Stadium, there was a lot of speculation as to how Thomas Tuchel’s side would even get there. The government sanctions placed on owner Roman Abramovich had left a minimal budget for away travel, and Tuchel had even offered to drive a minibus up to the North East.

Thankfully for the Blues, their budgets were increased and they could fly to the game, but they still had to overcome a plucky Middlesbrough side that had already knocked out Manchester United and Tottenham Hotspur in previous rounds.

In the end, Chelsea made it look easy, as first-half goals from Romelu Lukaku and Hakim Ziyechsecured a comfortable 2-0 win.

It’s fair to say that neither Crystal Palace nor Everton were firm Betdaq favourites to win the FA Cup in the run-up to the quarter-finals, but both would have fancied their chances of becoming a dark horse in the last four.

Everton have had a rotten season, and nothing went their way on a painful afternoon in south London. Palace were ruthless going forward, surviving an early Everton onslaught to smash in four goals and seal their passage to the semi-finals with ease.

The match perfectly encapsulated the different directions both teams are travelling in. Crystal Palace are a club reborn following the arrival of Patrick Vieira, whilst Everton appear to be stuck in the doldrums.

Whilst this draw might have looked fairly straightforward for Manchester City on paper, but having drawn twice with Southampton in the Premier League this season, it had the potential to be a banana skin for Pep Guardiola’s treble chasers.

For a large part of the match, it was a close-run affair. Raheem Sterling’s goal got City off to the perfect start, but Aymeric Laporte’s own goal on the stroke of half-time brought the Saints back into it.

Indeed, Southampton looked the stronger side in the early stages of the second half, but a clumsy foul by Mohammed Salisu gifted the visitors a penalty which Kevin De Bruyne duly stroked home. From there, City clicked into gear, with Phil Foden and Riyad Mahrez adding gloss to the scoreline.

Perhaps the most intriguing tie of the quarter-finals was Liverpool’s trip to Nottingham Forest, to reawaken the old rivalry from the late 1970s and early 1980s. Forest were riding the crest of the wave having knocked out Arsenal and Leicester City in previous rounds, and anyone expecting a comfortable evening for Jürgen Klopp’s men could not have been more wrong.

Steve Cooper’s side battled hard throughout the match, and caused Liverpool quite a few problems, but you always felt that the visitors would find a way through in the end. The goal arrived with 12 minutes left on the clock, as Diogo Jota stretched to reach Kostas Tsimikas’ cross.

Liverpool had survived a tricky assignment, and now they can look forward to a crunch semi-final with Manchester City with their quadruple hopes still alive. In the other last-four encounter, Chelsea will take on Crystal Palace.