We are living in challenging times brought on by the coronavirus diseases (Covid-19). When India imposed its lockdown, everyone extended full support to the relocate the belief that we should stand as one from the fight against the virus. 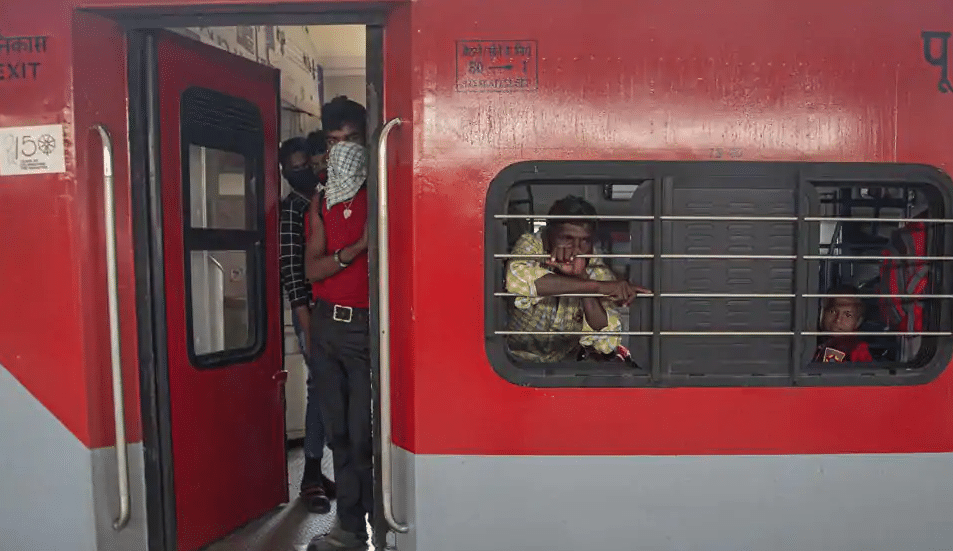 Seeing that India is opening up, it can be clear the strategy to combat the virus did not consider all Indians as you. A country in excess of 1.3 billion people was locked down, at four hours’ notice, ignoring the needs of the migrant and poorest workers. The government’s response was included with an inherent class bias built in it. Should you be an Indian abroad, the national carrier was pressed into service to fly you back, even from countries including China,? the location where the virus had already spread. I support this for an action any responsible country will need to take for its citizens stranded abroad. Yet, migrant workers, stranded from their homes and families, found themselves out of jobs without money or food security.

I am just from Padrauna in Kushinagar district in eastern Uttar Pradesh. Thousands of men leave this district each and every year to discover operate in the cities often leaving their families behind. Within days of the lockdown, Congress workers reported that lots of migrants from my district were stranded in numerous states. I setup a helpline with my team. As soon as we made the numbers public, we were deluged with calls. All of them had one demand in common: Basic rations to get by. Almost all their money ended up being exhausted with the overnight shutdown of factories.

One of the saddest calls was from a small group of young boys stuck in central UP. Left with no wages, they had pooled together and sold three mobile phone devices to get food. Selling a mobile phone, the only connection with their families, is becoming an act of ultimate desperation to survive during these times.

The Congress Working Committee and president as well as Rahul Gandhi warned the federal government that it was transforming into a humanitarian crisis of unimaginable proportions. It was dismissed as carping with the Opposition.

The irony is, we have treated migrant workers as outsiders, though they have been crucial to nation-building. Their requirements were invisible to individuals who made grand announcements, until they came out just to walk in the very streets and highways they had built, on the back to their homes.

During election campaigns, I have often gone to locations where you will discover a dominance of folks from UP. Not considered deserving even of habitable accommodations, though they have all told me the same thing – they are considered outsiders who are good enough to build metros and skyscrapers. They may be outside of the safety net of most state government schemes simply because they don’t have domicile documents.

There are actually three constructive action points we should consider urgently. One, we must have a database of men and women working and living outside their states. For too long, the fact that they can be working in the informal sector as contract labour has created them almost non-existent. This database would make it easier to accurately assess just how many must be given food or shelter or transported throughout a crisis similar to this.

Two, government entities has recently taken within the proposal put forward with the former United Progressive Alliance (UPA) government of just one-nation, one-ration card. This has to be taken a step further. Workers with the identity document from another state must be permitted to access all government facilities and schemes from the central government or in the state where they are currently living. Also, workers using their company states has to be capable to vote where they can be living. This may provide them with political value and access to the local elected representative. Both Aadhaar as well as the Mahatma Gandhi National Rural Employment Guarantee Scheme are UPA government schemes. They have to certainly be strengthened.

Three, instituting labour reforms does not mean making it simpler to exploit workers. We have to now formulate a universal social security scheme for workers employing an authentic database. In reply into a recent public interest litigation in Gujarat, their state said only 7,512 of your estimated 2.25 million migrant workers were registered. The us government has no accurate estimates of the numbers of migrant workers or their locations which explains the inadequate response to their plight today.

India’s urban residents seem to have finally woken up to the circumstances in which many of their fellow citizens are living. That is the only silver lining in a dark cloud. They have started to realise exactly how much these voiceless, faceless people bring about their lives.

By far the most humbling conversation I have had over these last sixty days was with all the father of your 19-year-old boy, Arjun Chauhan, who originated my district. He was killed inside a road accident in Auraiya, UP, on his way home at the back of a crowded truck. His father informed me his son had left his village for the first time within his young life, just a few months ago, to earn a significant living for his and himself family. Will his death be seen as a fall-out of your pandemic, the apathy from the State, or just another statistic being forgotten? Most of all, might it be a get up call to India’s policy makers?