Prime Minster Narendra Modi’s policies have bridged the development gap in the last 60 years in the six years since they have assumed power, underlined BJP president JP Nadda at a press conference to mark the very first anniversary of your second term of the NDA? government. 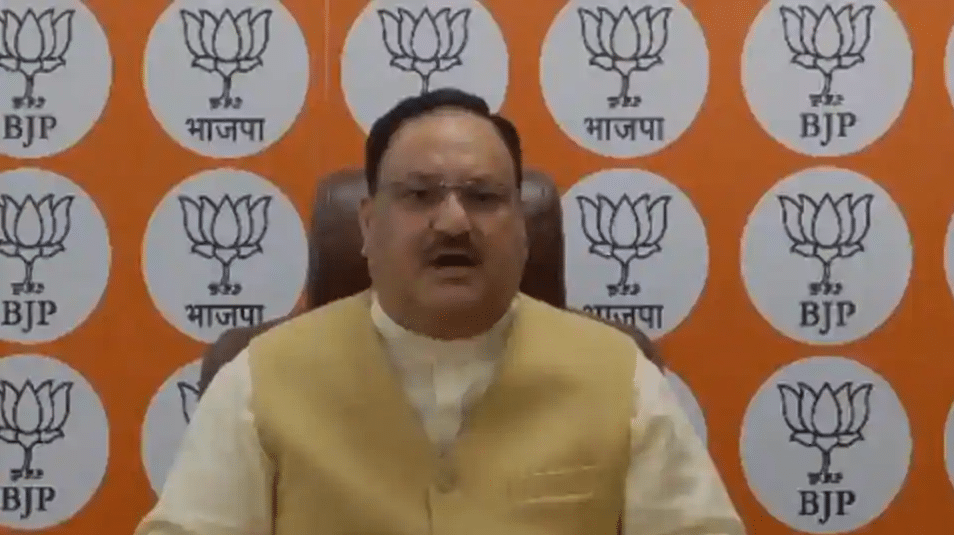 The same sentiment was expressed by home minister Amit Shah in the tweet while congratulating PM Modi on the completing 1st year in office from the second term. The comment is actually a direct attack on the Congress rule.

Nadda underscored exactly how the first year of PM Modi’s second term is a huge “year of accomplishments”. They were met by PM Modi “boldly”, even though he said there were “unimaginable challenges”. As an example, he cited the abrogation of Article 370 in Jammu and Kashmir and said it helped accomplish the task of one nation, one flag.

There will be 250 press conferences and 2000 rallies, all virtual, to give home the achievements of your government to people, said Nadda.

The federal government, said Nadda, has been has, receptive and responsive the ability to take decisions. The BJP chief credited PM Modi of bringing with regards to a “cultural improvement in the political arena”.

“What is right is right and are implemented…The ‘chalta hai (whatever goes)’ attitude will never be tolerated,” said Nadda.