Congress leader Rahul Gandhi on Friday sharpened attack on the Indian government within the face-off involving the Indian and Chinese soldiers through which 20 Indian soldiers were killed. 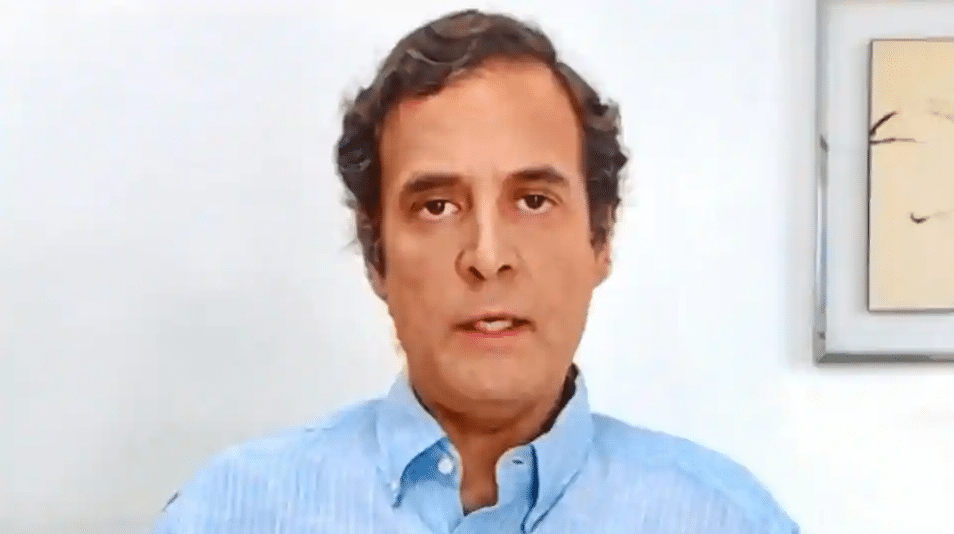 “It’s now really clear that: 1. Chinese People attack in Galwan was pre-planned; 2. GOI was fast asleep and denied the problem; 3. The purchase price was paid by our martyred Jawans,” Gandhi said on Twitter.

He attached a news report regarding his tweet where Union minister Shripad Naik mentioned that the June 15 attack was “pre-planned by China”. He had made the remarks on Wednesday and mentioned that Indian forces will give a befitting reply.

Gandhi had attacked government entities on Thursday too, asking regardless of if the Indian soldiers were shipped to the internet site of the clash in Ladakh’s Galwan Valley “unarmed”.

“China has committed a crime by killing India’s unarmed soldiers. I want to know who sent these unarmed soldiers inside the harm’s way and why. Who seems to be responsible? ” Gandhi had asked in Hindi throughout an 18-second video recording posted by him on Twitter.

The federal government claimed that soldiers mixed up in Monday night clash with Chinese troops were carrying weapons and ammunition but did not open fire when they were following border agreements in between the two countries.

“Let us find the facts straight. All troops on border duty always carry arms, specifically when leaving post. Those at Galwan on 15 June did so. Long-standing practice (based on 1996 & 2005 agreements) not to ever use firearms during faceoffs,” external affairs minister S Jaishankar tweeted, responding to a post by Gandhi.

Jaishankar and Gandhi were both reacting to the HT interview with Lt Gen (retired) HS Panag, who said “soldiers tend not to shoot arms to prevent escalation of your situation”. Panag also said: “The Chinese, by design, was included with clubs, with knuckle dusters.”

Indian and Chinese soldiers engaged in their first deadly conflict in at the very least 45 years at Patrol Point 14 in Galwan Valley, producing 20 deaths about the Indian side, including that relating to a commanding officer, and perhaps 43 casualties including injuries in the Chinese side over the seven-hour brutal brawl which involved hand-to-hand fighting.

Prime Minister Narendra Modi had said on Wednesday that India is a peace loving country but can give befitting reply if provoked. He had made the remarks in front of a video conference with chief ministers to talk about the Covid-19 situation in the country.

Defence minister Rajnath Singh had mourned the death of the 20 soldiers, saying the world will always remember their supreme sacrifice.