Tamil film producers on Monday have advised Tamil Nadu government to allow permission to resume publish-production related act as over Rs 500 crore of investment on various films is locked because of the COVID-19 lockdown. 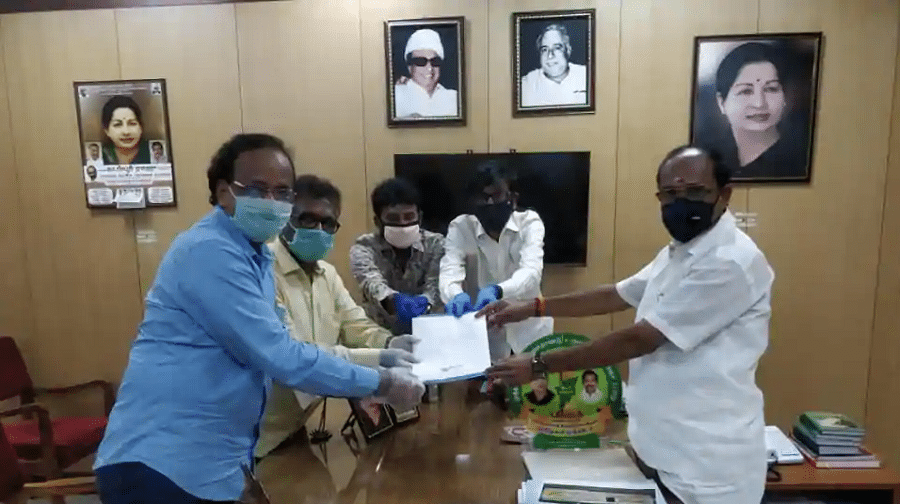 Inside a letter addressed to Tamil Nadu Chief Minister Edappadi K Palaniswami, the producers requested to a minimum of grant permission to resume publish-production focus on films which have completed shooting.

“We are film producers in Tamil cinema and publish the lockdown implemented from March 24 2020, all of our films under production were stopped. Tamil film industry has over Rs 500 crore investment locked for this reason lockdown including films that only publish-production jobs are pending,” browse the letter.

The letter further claims that the producers know that the permission to permit shooting with lots of people is tough since Chennai is within red zone. However, a unique appeal has been created allowing resumption of publish-production underneath the following guidelines.

“We Tamil film producers together with FEFSI Union of workers undertake and guarantee to make sure social distancing of those involved with publish-production with the safeguards like sanitizing the places where we are working and making everyone active in the work put on masks and mitts,” it added.

The letter further mentioned the government of Kerala grants permission to resume publish-production activities with under five people working at any given time and work has commenced.

During the last two several weeks, the shooting of countless Tamil films needed to be stopped following a coronavirus outbreak. Group of Vikram’s approaching Tamil film Cobra needed to cancel their shooting schedule and go back to India. The shoot of Simbu’s Maanaadu, scheduled to occur in Hyderabad, seemed to be postponed.