In the past month, Ramayan has catapulted itself as the highest watched serial in the Hindi general entertainment space ever thanks to being re-telecasted on Doordarshan (DD National) since the coronavirus lockdown began in India. 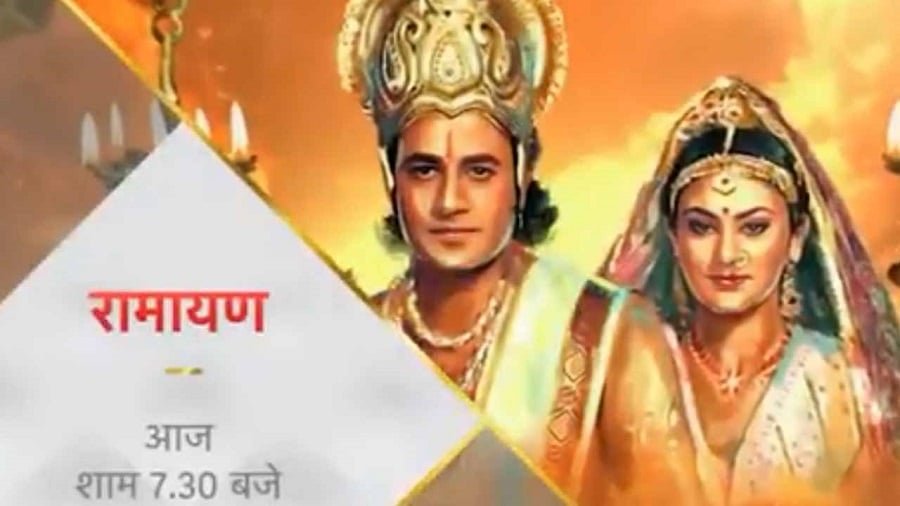 The mythological TV series is expected to see another big jump in numbers after StarPlus on Sunday, 3 May, announced that Ramayan will be broadcasted on their channel daily at 7:30 PM.

Ramayan will be replaced by Shri Krishna, another mythological TV show, on Doordarshan.

The 75-episodes show was first aired on Doordarshan in 1987 on Sundays. It featured some of the famous names including Arun Govil as Ram, Dipika Chikhlia Topiwala as Sita, Sunil Lahri as Lakshman, Lalita Pawar as Manthara, Arvind Trivedi as Ravana and Dara Singh as Hanuman.

According to a data released by Broadcast Audience Research Council (BARC) India, Ramayan has earned 7.7 crore impressions, becoming number 1 in terms of TRP.