Russia is on its mission of modernising its military forces. It is doing so in an extremely fast pace. It has now started constructing its first strategic nuclear stealth bomber. This bomber will be capable of delivering nuclear weapons.  It will be under the Perspective Aviation Complex for Long range aviation or PAK DA program. This strategic stealth bomber is the second 5th generation combat aircraft, built in Russia. It is after the Sukhoi Su 57 supersonic fighter and it will eventually be replacing the current set of strategic bombers Tupolev Tu 22, Tu 95 and Tu 160. 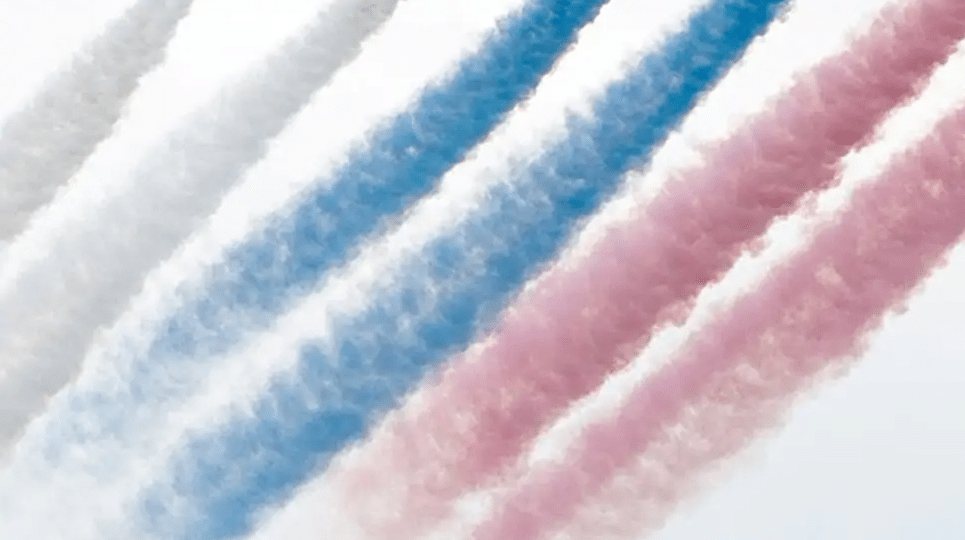 Russia is upgrading its military at an extremely fast pace. It is now involved in constructing its first ever strategic stealth bomber. It will be capable of delivering nuclear weapons, under the Perspective Aviation Complex for Long range aviation or PAK DA programme. This aircraft is a next generation aircraft after Sukhoi Su 57 supersonic fighter and is going to eventually replace the currents set of Tupolev Tu 22, Tu-95 and Tu-160 strategic bombers.

TASS, the Russian news agency reported that a senior military-industrial complex source confirmed about the construction of the bomber under the PAK DA programme designed as a flying wing. “The production of airframe elements will be handled by one of the United Aircraft Corporation (UAC)’s plants; development of working design documentation is complete, material shipping has commenced. The final assembly of the entire machine should be complete in 2021,” TASS quoted the source as saying.

The Deputy Defence Minister of Russia, Alexey Krivoruchko, had told in December 2019 the Russian newspaper that the PAK DA project had got the necessary clearance following which the Tupolev Design Bureau started the work on the future strategic bomber.

This PAK DA bomber will be using the latest technologies and materials. It will reduce its radar signature. This plane will be almost invisible to the enemy radars. This bomber will be supersonic, but it will be able to carry all the air-launched cruise missiles (ALCM) currently in Russian arsenal. It will also carry all hypersonic missiles such as Kh 47M Kinzhal and precision guided bombs.

It is expected that the first test flight of this aircraft will take place in late 2021 or in early 2022. This bomber is expected to join the Russian air Force by 2028 or 2029. It will be done after rigorous testing of the aircraft and its developments.

It was Sukhoi that carried out the PAK DA programme. It first and finally culminated into Russia’s first 5th Generation stealth fighter Su-57. the major PAK DA project is with Tupolev Design Bureau. It is expected that this bomber will carry out the Tu designation.

Russian Aerospace Force has started taking the delivery of the Sukhoi Su 57 fighters in the late months of the year 2019. It had ordered seventy-six fighter planes. This Su 57 warplane was tested in the wars of Syria in 2018 and in 2019.

What could Democratic control of Senate mean for wages, child care, unions under Biden?

Coronavirus: Commuters could be asked to check their temperature

CONFERENCES IN EUROPE#MBGS2020VE announces Dmitry Starostenkov, CEO at Evenbet Gaming, among the speakers.