China is now the focal point of getting all the negative news headlines in Indonesia. It is after a picture surfaced showing people throwing dead bodies of Indonesian crew members from a Chinese fishing boat. This happened off the coast of South Korea. The official website of the Indonesian Intelligence Agency, Badan Intelijen Negara or the State Intelligence Agency BIN was hacked by Aria Bodu hacking tool. It is made by Nikon APT Group from China. 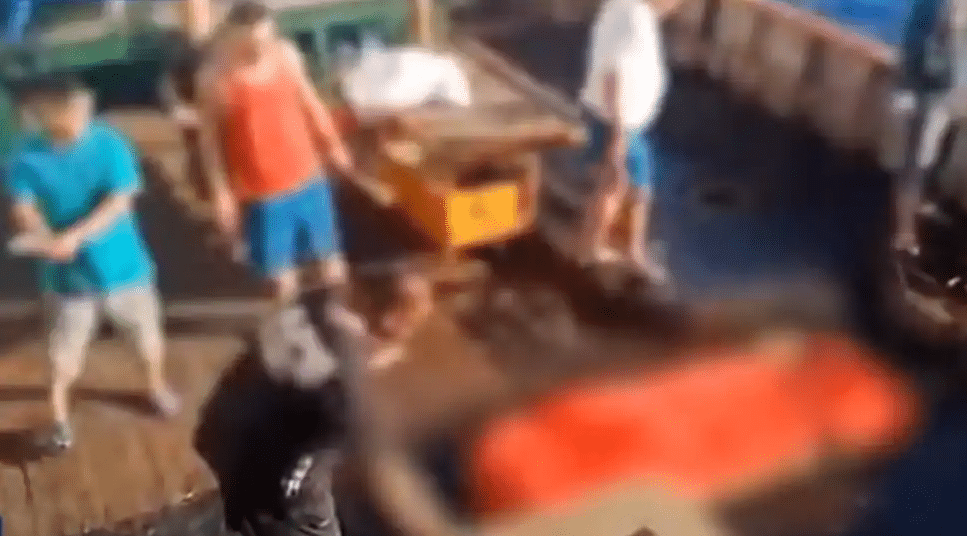 China has been grabbing all the negative headlines in Indonesia. It happened after some pictures surfaced that showed people are throwing dead bodies of Indonesian crew members from a Chinese fishing boat. This incidence was off the coast of South Korea. The official website of the Indonesian Intelligence Agency or Badan was hacked by Aria Bodu tool. This agency is also known as Badan Intelijen Negara or State Intelligence Agency BIN. This hacking tool is manufactured by Nikon APT Group from China.

BIN spokesperson said the hacker failed to access confidential information from the website as it was stored in some other place and the agency was following the latest security norms to protect the information.

Nikon ATPs are advanced and persistent threats. It is backed by states. Very interestingly, Nikon ATP do not deface the website. They just keep the data.

Meanwhile, Indonesia’s Foreign Minister, RetnoMarsudi called the Chinese envoy to the country, Xiao Qian, last week. It was after it came out that bodies of dead Indonesian crew were dumped into the sea, from a Chines fishing boat off the coast of South Korea.

This case was first reported by the South Korean media. It released all these pictures. It drew heavy criticism from Indonesia.

It is learnt that four Indonesian sailors had died on board two Chinese fishing vessels. These were Long Xin 605 and Tian Yu 8. Three bodies, out of the four bodies were dumped into the sea. Reports of human rights violations, excessive forced labour, salary not paid, violence on the crew etc have also come from the vessels.

“We will ask the Korean coast guard to investigate the Long Xin and Tian Yu 8 vessels. We have also asked the Chinese government to ensure Indonesian crew on Chinese fishing vessels are being paid adequately and being given all their rights. The vessels must also improve the work environment on board,” Retno was quoted by Jakarta Globe.

Concerned people have approached The International Labour Organization and the Fishing Regulation Bodies to look into this matter.