Apple is one of the most valuable companies in the world, with a current market capitalization of 766.26 billion USD. One reason for its success is that Apple continually launches new products such as their more recent iPhone models (the five and 5S) and iPad Air tablet. The newest version of the operating system, iOS7, has been installed on about half of all iPhone users’ devices already after three weeks. All these releases ensure that people want to buy Apple phones and tablets to stay up-to-date and use more recent technology than other people. 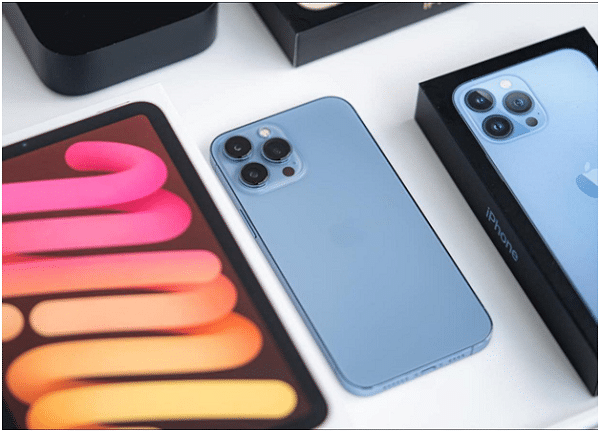 Apple’s main competitor Samsung makes some phones running Google’s Android operating system even though it also manufactures smartphones using its own Tizen platform as well as desktops and laptops which run Microsoft’s Windows operating system. This means that buying a Samsung does not mean you have to buy the newest version of Android as soon as it is available since some people may prefer to use an older operating system on the phone.

Apple’s products are known for their ease of use and clean, modern design. Also, by being one of the first companies to release new technological advances such as fingerprint recognition on the iPhone 5S, Apple gets a headstart over its competitors in developing innovative new technology.

The main reason for Apple’s success has been its strong brand image which enables them to charge more money than they would if they had sold the same product under another name; this strategy allows Apple to earn more profit per item sold than average cellphone company, for example. 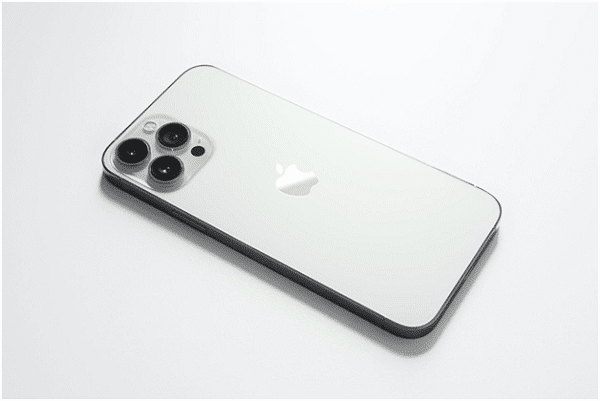 Since Apple’s products are well-designed and provide a good user experience, customers do not research their options extensively before buying an Apple phone or tablet. This means that when people want to buy a new Apple device, they know what they are going to get. Also, due to the increasing number of apps available in the app store, it seems like there is an app for everything you could need, which plays into Apple’s hands. New games and apps make people want to buy newer versions of Apple devices so that they can play the newest games and have access to the most up-to-date applications available. All these reasons mixed together mean that each year more and more people choose to buy Apple phones rather than other brands since there is a clear incentive to do so.

For people who are unhappy with their Apple phones, the difficulty of putting together an iPhone from spare parts means that it becomes very expensive to build a phone just like theirs or even put together one at all. One way out of this problem would be buying another iPhone and replacing individual parts with ones bought online; however, having to pay again for items that were originally paid for when purchasing the phone makes this option quite useless. Basically, Apple keeps its customers captive by charging them high prices for new products every once in a while, making it extremely difficult for people to create their own devices using spare parts. This turns customers into prisoners who have no other choice than to pay up if they want access to the most innovative technology of their time.