A number of sports betting and gambling industry experts discussed whether obscure sports would continue to generate traffic and interest once all sports are back to normal. 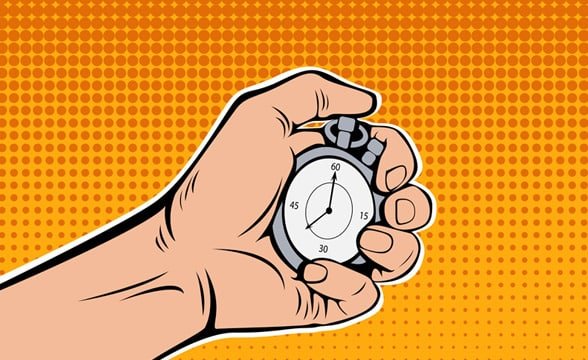 Traditional Sports Postponed, Interest Grows Towards Less Popular Tournaments
In an article published by CDC Gaming, a number of key gambling personalities have talked about the validity of exotic sports as a source of betting activity once the industry returns back to normal.

Since COVID-19 forced the majority of sports events worldwide to suspend their seasons, punters have been turning to alternatives, such as table tennis, electronic sports and the Belarusian Premier League, and even the Virtual Kentucky Derby.

Keeping in mind the peculiarity of the newly popular sports, industry insiders have expressed doubt that these new betting markets will remain popular once regular sports return.

Jamie Shea Shares High Hopes for Esports’ Future
The popularity of exotic or unorthodox sports was one of the topics discussed at the recent SBC Digital Summit which took place on April 27 – May 1. While some of the participants expressed doubt that these markets would remain popular, others see the positive side.

According to DraftKings head of Sports Digital, Jamie Shea, because of the novel coronavirus outbreak and the rapid sports market changes, it looks like a new fan base has emerged. She further noted that she had never seen people showing interest in table tennis and darts for over 25 years in the field. Shea also commented that esports might keep growing.

“We see that esports (sic) has picked up for the moment and I don’t think that will go away“, said Shea cited by CDC Gaming. DraftKings has been involved with esports for a while now. Previously, DraftKings hosted a one-off betting contest involving the NASCAR Pro Invitational Series, replacing the regular NASCAR season

MLB and NBA might Boot the Strange Sports
Not everyone agreed with Shea, though. BetMGM trading director Jason Scott expressed his doubt that less popular sports would keep audiences engaged through July and August.

“People are adapting and wanting to spend money and take their minds off the mundaneness of having to stay home”, said Scott, cited by CDC Gaming.He continued that with the return of MLB and NBA, obscure sports of today will no longer receive such attention. Scott did also note that currently those sports are filling the vacuum and most likely to peter out once everything comes back online.

Whether Shea or Scott are right, everyone seemed to agree that a specific category known as “innate gamers” existed. The term was used by Gambling Group VP of Business for the U.S. Max Bichsel who explained that those type of bettors were inclined to place a wager regardless of the market or competition.

Web Analysis Solutions CEO Matthew Symmonds touched on the topic of sports bettors experimenting with other forms of online gaming, such as poker. In his opinion, sports bettors who had made the shift towards poker would not stick with the game once sports are back to normal.

UAE petrol prices announced for May 2020