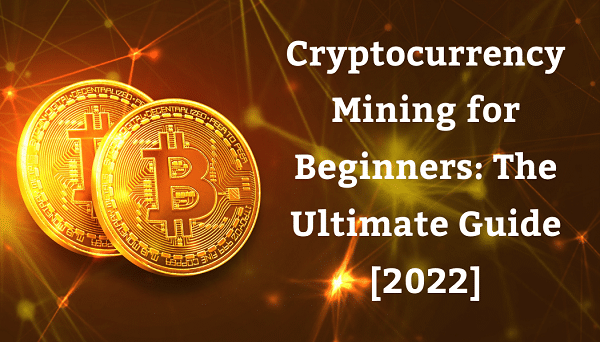 Mining is an essential component of Proof of Work (PoW) cryptocurrencies since Proof of Work blockchain networks are dependent on miners for the processing of transactions and the protection of the network. Miners are presented with puzzles to complete, and the first miner to solve the challenge correctly receives a newly minted coin as a reward.

After that, more miners check the newly created block before adding it to the chain. The cryptocurrency market is both interesting and confusing to many people. Mining cryptocurrency, on the other hand, is one step ahead of the game in terms of making people scratch their brains.

The term “crypto” originates from the Greek word “kruptos,” which means “hidden.” Bitcoin, the most widely used cryptocurrency, is the digital asset that laid the groundwork for the whole industry.

What is Bitcoin mining?

Bitcoin was first originally introduced in 2009. It is a cryptocurrency that has gained a great deal of attention due to its unpredictable prices and increasing worth around the world.

Bitcoin Mining is the process of producing new Bitcoin by solving exceedingly difficult mathematical problems that are used to validate transactions in the cryptocurrency. It is only through this process that Bitcoin can be created. When a Bitcoin is successfully mined, the miner is rewarded with the specified amount of Bitcoin.

How does Bitcoin mining work?

Bitcoin miners compete against one another to solve incredibly difficult mathematical problems, which need the use of pricey computers and a tremendous amount of power. If they are successful, they add a block to the blockchain.

To finish the mining process, a miner has to be the first to find the solution that is accurate or comes the closest to being correct. The process of trying to guess the right number (hash) is what’s referred to as proof of work (PoW). 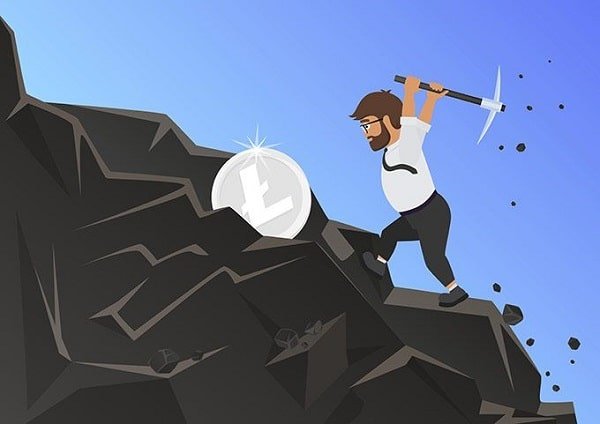 Miners attempt to determine the exact hash by generating as many unpredictable guesses as they can as rapidly as they can, which demands a significant amount of computer power. That’s what Bitcoin miners do: they cycle through trillions of hashes every second until they find a hash that meets a condition called “Difficulty”.

Both difficulty and hash are very large numbers expressed in bits, so the condition simply requires the hash to be lower than the difficulty. The challenge will only get tougher as more miners connect to the network.

Bitcoin mining is comparable to gold mining in many respects. Crypto mining is a computer operation that produces new Bitcoin and monitors the transactions and security of the cryptocurrency. Bitcoin and gold mining are both energy-intensive and provide large financial benefits.

Therefore, you may mine BTC to gain profit/reward. Some BTC miners combine their efforts with other miners to build Bitcoin mining pools. Groups of miners working together have a higher chance of obtaining prizes and sharing profits. In addition, participants of a mining pool pay a fee to be a part of the pool.

Do you want to know, is Bitcoin legal or not? The answer to this question is yes. Bitcoin mining is legal in most cases. Here we are going to discuss some examples:

On the other hand, crypto miners are considered money transmitters by the Financial Crimes Enforcement Network in the United States, which means that they are subject to rules governing their activities.

However, Bitcoin mining is prohibited in some countries for example Algeria, Nepal, Russia, Bolivia, Egypt, Morocco, Ecuador, and Pakistan. Before you get started, you should always check local rules to find out if Bitcoin mining is legal where you live.

Why are cryptocurrency miners important?

Miners play a key role in PoW blockchain networks, as shown above. Their responsibility ensures the network is secure and operational by confirming transactions. Miners do what?

How to choose hardware for Bitcoin mining?

Choosing the right mining hardware might be a challenge. Almost every operating system, including Windows, OS X, and Linux, can run the best Bitcoin mining machine.

The inputs and outputs of Bitcoin miners are effectively relayed on the blockchain via Bitcoin mining software. In addition, it tracks and displays additional data, including statistics, hash rate, and the time it takes the miner to generate the final product.

The first is electricity consumption, measured in watts. Additionally, a certain bandwidth is required. To operate a mining pool, for example, you would need around 10MB each day. To obtain real-time updates on the project, you’ll need a high-speed Internet connection.

If you want to mine with common CPUs, GPUs, or more advanced FPGAs you will need to look into Antminer store. The Antminer is the highest powerful miner that can currently be found in the market. 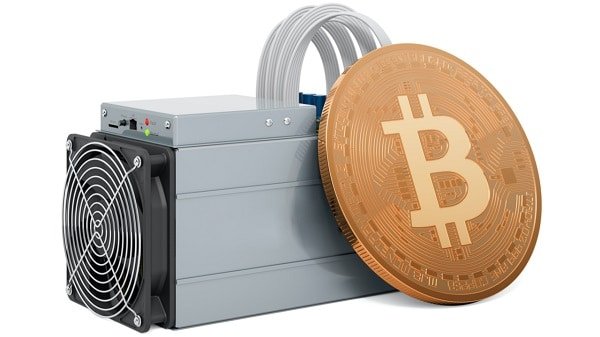 It’s strong and efficient mining equipment. Antminer can mine Bitcoin at 13.5 TH/s. The Antminer uses 1323W at peak performance, making it one of the most powerful Bitcoin miners around.

Considerations and risks in Bitcoin mining

In addition to the financial risk of not being able to profit, there are technical risks involved in managing high-power devices such as ASICs. There are some considerations: