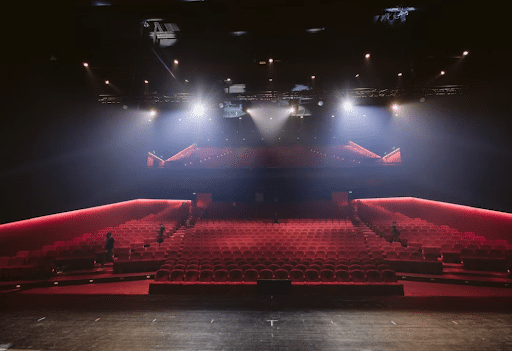 Hong Kong is a vibrant city with a rich culture and history. The theatre scene is no different, with various performances and shows to enjoy.

If you’re looking for a theatre performance Hong Kong to enjoy during your time in Hong Kong, you won’t be disappointed. There’s something for everyone, from traditional Chinese operas to more contemporary shows.

Here are Just a Few of the Many Theatre Performances You can Enjoy in Hong Kong:

The Legend of the White Snake

No matter where you go in the world, you’ll find stories of dragons and snakes. These mythical creatures have been part of human folklore for centuries, and each culture has its unique version of these stories. One of the most famous is the Chinese legend of the White Snake, which has been adapted for the stage in Hong Kong theatre.

The legend shares about the story of a demon white snake who fell in love to human. Despite her friends’ warnings, she decides to transform herself into a woman to be with him. However, the couple is eventually discovered, and the man is killed. The white snake is captured and sentenced to death, but she is saved by her friends and returns to her proper form.

This tragic love story has been told in various forms and is still popular today. If you’re interested in seeing it performed, several theatres in Hong Kong offer regular showings.

Hong Kong theatre is world-renowned for its inventive and exciting productions, and one of the most popular shows is The Monkey King. Based on the much-loved classical Chinese novel Journey to the West, The Monkey King tells the titular character’s story. This mischievous monkey is granted magical powers by the Buddha and goes on a quest to escort a monk to India.

The show is a feast for the senses, with lavish costumes, stunning sets, and acrobatic fight scenes, and is suitable for the whole family. If you’re looking for a unique and unforgettable theatre experience, catch The Monkey King while it’s in town.

Cantonese opera is a form of Chinese opera that originated in the Cantonese-speaking area of Guangdong. It is popular in Guangdong, Hong Kong, Macau, and among Overseas Chinese in Southeast Asia. The music of Cantonese opera is often based on Chinese folk music and uses a unique set of musical instruments.

Cantonese opera first gained popularity in the 18th century and underwent several changes. The earliest Cantonese opera performances were held in town squares and were often associated with religious ceremonies. Over time, Cantonese opera became more secularized and began to be performed in theatres. Today, Cantonese opera is an integral part of Hong Kong theatre.