Suhail Shaheen, the Taliban political office spokesperson at Doha, spoke exclusively to the senior press correspondents and said” “Based on our national interest and mutual respect, we would like to have positive relations with neighbouring countries including India.” 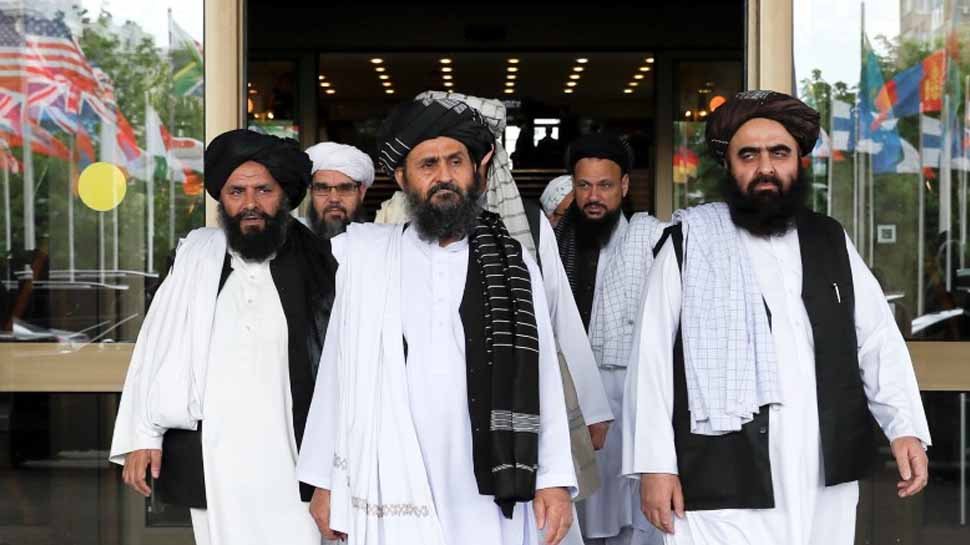 New Delhi: While mentioning India by name in afirst, Taliban made a categorical statement that it would like to have a positive relationship with the country. It also appreciated India’s cooperation in Afghanistan.
Taliban’s political office spokesperson at Doha, Suhail Shaheen said, while speaking exclusively to senior press correspondents that “Based on our national interest and mutual respect, we would like to have positive relations with neighbouring countries including India and welcome their contribution and cooperation in the reconstruction of future Afghanistan.”

He further explained that “The Islamic Emirate of Afghanistan is a national Islamic movement of Afghanistan which has been struggling for the emancipation of the country from occupation. We don’t have any agenda beyond our border.”

These comments come at the time when even the US is keen that India should speak to the Taliban. Zalmay Khalilzad, US special representative for Afghanistan was in New Delhi last week. It was the first such avisit that took place after the US Taliban deal made on February 29, 2020. He has spoken about this with Indian authorities.

He called on the External Affairs Minister, Government of India, S Jaishankar, during this visit. He also called on the National Security Advisor AjitDoval. The sources on the meet said, “It is clear, New Delhi needs to be part of the process if we need to contribute effectively to the (Afghan) peace process.”
These talks had a level of urgency. The sources added that, “It had covered the entire gamut of the situation in Afghanistan. Proposal for the accommodation of different strands of political thoughts was discussed”.
Earlier the terrorists attacked a Gurudwara in Kabul in the early 2020. More than 25 Afghan Sikhs were killed in this attack. This attack was claimed by the Islamic State. This attack also killed an Indian.
India has expressed its deep concern in the upsurge of violence and has extended its support for call of an immediate ceasefire. It also stressed on the needs to assist the people of Afghanistan in dealing with the Corona virus pandemic.

India also emphasized on the need to “putting an end to terrorist safe havens and sanctuaries” which is necessary for “enduring and sustainable peace and stability in Afghanistan.”
The US Special Envoy was accompanied by Senior Director in the US national Security Council Lisa Curtis, and the US Ambassador to India, Ken Juster.