Vidyut Jammwal made his debut in Hindi films, with the action-packed film “Force”. In the year 2011. 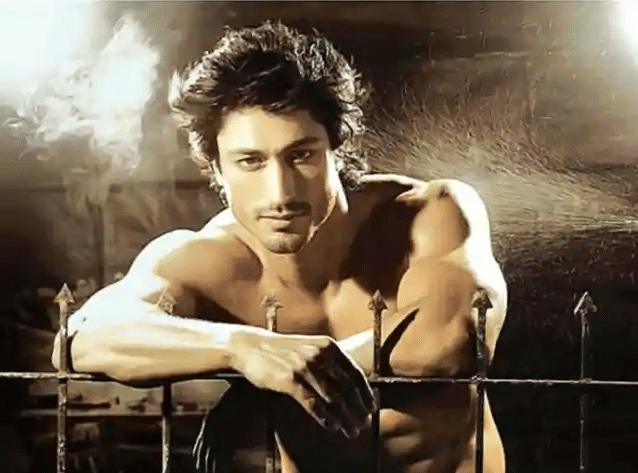 New Delhi. Actor Vidyut Jammwal expressed his happiness with all that he has achieved so far in his career. He further adds that he always wanted to be an action hero from the very beginning, in the film industry.

Vidyut Jammwal made his debut in Hindi films, with his action-packed role in the film, “Force”. It was in the year 2011. He was last seen in the high-octane action movie, “Junglee’. It was an actioner like “Commando” in the Hollywood films.

When he was asked, how does he look back in his career in the Hindi cinema so far, he said,” My first movie was in 2011. I live in the moment. Neither do I look back nor am I looking at the future. I am happy. I am in the moment. I have always been like this. But where I come from — my father is an Army officer and I am a middle-class boy — people think I have achieved a lot. So, I feel proud when my family, friends and childhood best friends enjoy my stardom,” this he said in an interview given to IANS.

This action star is now gearing up for his next project “Khuda Hafiz”. He feels that he has done good for himself so far in these past nine years.

He further added “I think I have done very well for myself. I had the intention of being an action hero and off being a villain. So,it is been a great journey. God has been kind,”