There was a major fire outbreak at the Tikri Kalan market, near Delhi Haryana border, during the early hours of Wednesday, May 06th 2020. This is a market that deals in PVC materials. This incident was confirmed by the fire department. 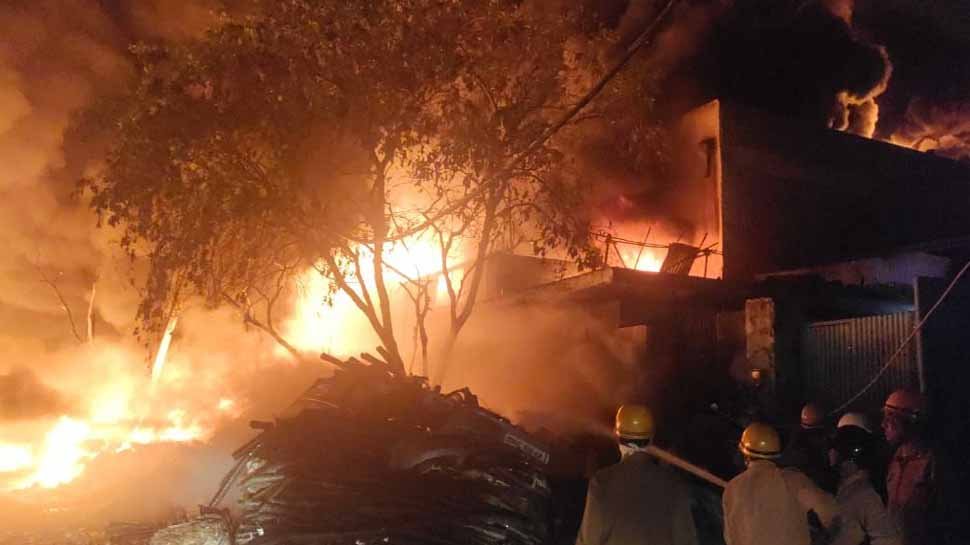 New Delhi. A major fire broke in the PVC market at Tikri Kalan, near Delhi Haryana border, in the early hours of Wednesday, May 6th, 2020. The fire department confirmed this fire breaking incident.

The fire department received the call about this fire at about 2.50 AM and they have sent 36 fire tenders to the spot, to control and douse the fire.

The scrap material, that was kept in the open is said to have caught the fire first. No casualties have yet been reported from the sight of blaze.

More details about the incident will be reported as and when reports come in.

New Year’s Eve celebrations will be just as strange as the rest of 2020, thanks to COVID-19