La – ABC is getting back the lion’s share of their series for pick up, including “black-ant,” “A Million Little Things” and “The Rookie.” 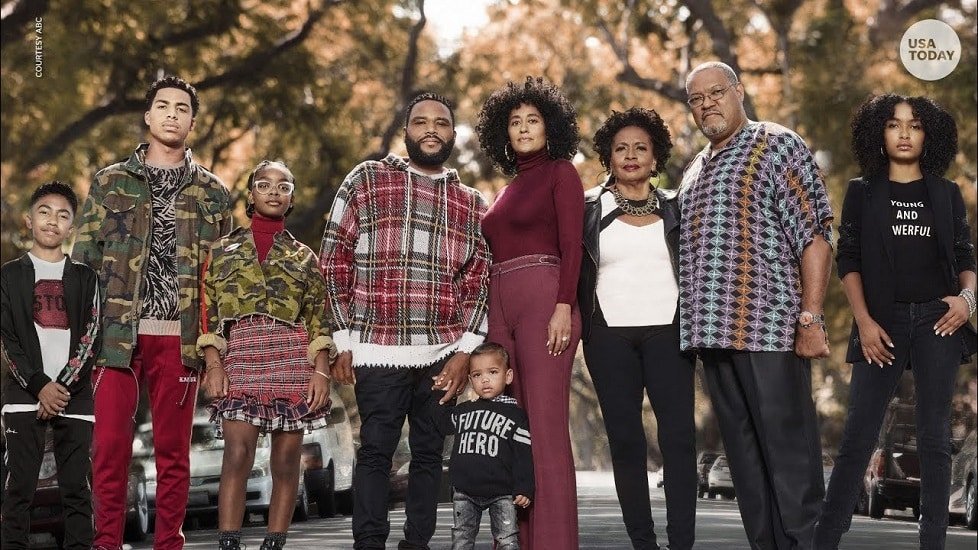 They are some of the 19 implies that will return within the 2020-21 season, the network stated Thursday, contributing to a summary of formerly announced renewals.

Just like other systems facing the uncertainty of the industrywide, coronavirus-caused production halt, ABC is releasing its plans after usual and piecemeal. Its schedule has not yet been announced.

One of the ABC series that will not be back: sitcoms “Bless This Mess,” “Schooled” and “Single Parents,” the drama “Emergence,” and “Kids Repeat the Darndest Things,” a real possibility show located by Tiffany Haddish.

Decisions on “The Beauty and also the Baker” and “For Life” haven’t yet been announced.