LONDON: Boris Johnson, the British Prime Minister has made a dramatic U Turn on Thursday, may 21st. He ordered his cabinet ministers to do an exercise of working out an exemption of a surcharge on foreign doctors in the country. These foreign doctors also include Indian doctors. These foreign doctors are working in the National Health Service or NHS of United Kingdom. This project of UK is funded by the state only. 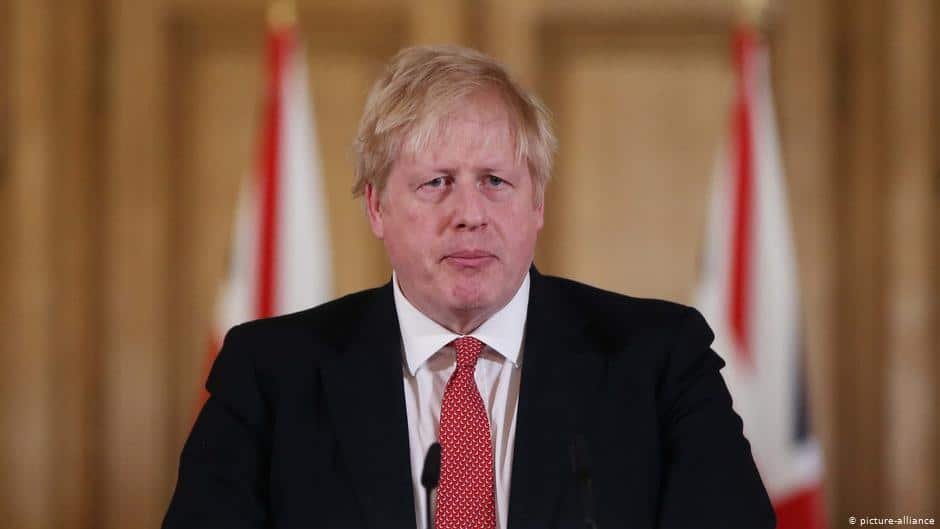 It is a surprise move by the British Prime Minister. It comes just after one day after he had dismissed all possibilities of a review into this matter. This has been repeatedly branded as Unfair and it is a burden on professionals. They are already contributing directly to the National Health Service, in Parliament.

The UK Health Secretary Matt Hancock said, when he was asked about the annual Immigration Health Surcharge or HIS, which is imposed along with the visa to raise additional funds for the state funded health service,” The Prime Minister has asked me and the home secretary, Priti Patel, to look at how NHS and care workers can be removed from this as soon as possible.”

He said that,” The purpose of this surcharge is a fair one, to raise funds for the NHS.”

The opposition, the labour Party has welcomed this U Turn taken by the Prime Minister. This party is supporting the doctor’s organizations, campaigning against this surcharge.

The labour Leader Keir Starmer said that,” Boris Johnson is right to have U turned and backed our proposal to remove NHS charge for health professionals and care workers.”

“This is a victory for common decency and is the right thing to do. We cannot clap our carers one day and then charge them to use our NHS the next.” He said. It was in reference to the weekly clap for the frontline workers that takes place in the UK every Thursday at 8 PM local time.

Starmer had challenged the UK Prime Minister in the House of Commons on Wednesday. It was during the weekly Prime Minister’s Questions on whether he thought it was Fair to add this surcharge on healthcare workers.

Boris Johnson replied,” I have thought a great deal about this and I do accept and understand the difficulties faced by our amazing NHS staff. I have been a personal beneficiary of people and carers who have come here from abroad, and, frankly saved my life.” He made a reference to his Covid-19 hospitalization last month. He was cared by foreign medics during that period.

“I know exactly their importance. On the other hand, we must look at the realities that this is a great national service, a national institution which needs funding and those contributions actually help us to raise about 900 million British Pounds. It is very difficult in the current circumstances to find alternative sources. So, I think that is the right way forward.” He said.

But this led to a rebellion being brewed right after and it was within his own party ranks. William Wragg, the Conservative chair of the Common public administration select committee said that he would be backing an opposition amendment to he immigration bill calling for an HIS exemption for NHS and care workers.

The British Medical Association or BMA among all the other groups campaigning for the removal of the surcharge for NHS workers, said,” We have consistently highlighted the unfairness of the immigration health surcharge and called for its removal, so, this recognition of the enormous contribution of our migrant colleagues to the health service is welcome but long overdue.”

The IHS was introduced in the month of April 2015. It is imposed on anyone in the UK for work, study or family visa for longer than six months and is set for a further hike from GBP 400 to GBP 624 per year. This charge is applicable on each member of the family and this overall cost is seen as prohibitive, over and above the tax contributions.

“At a time when we are mourning colleagues your steadfast refusal to reconsider is deeply unfair immigration health surcharge is a gross insult to all who are serving this country at this time of greatest needs.” As it was noted in this letter.

According to a recent study from the Institute of Fiscal Studies, the Indians make up one in ten of all foreign-born doctors in the NHS and the British association of Physicians of Indian Origin or BAPIO, which represents this group. It is among the organizations campaigning against this discriminatory surcharge for some years from now.