If you ever feel like the world is devoid of mystery, you’re not alone. While the human race will probably be able to ponder supernatural entities like ghosts and aliens until the end of time, the concept of discovering our own planet is old now. Famous explorers like Marco Polo, Amerigo Vespucci, and Ernest Shackleton might not find a place at all within modern society, as possessed with wanderlust as they were.

The perception of the Earth as a mapped, all-too-familiar land isn’t completely true, though. Google Maps isn’t the beginning and the end of modern exploration. However, humans tend to have a negative outlook on rare events and phenomena that makes going searching for lost cities and people seem futile. Finding a lost tribe in the jungle could be a million to one chance – which might as well be zero. 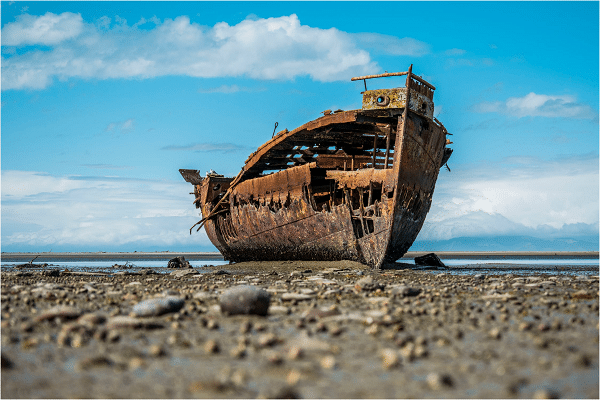 The website Fast Company notes that our avoidance of rare events means that we’re rewarded for our ignorance. Not preparing for a once-in-a-lifetime storm that never comes creates a kind of positive feedback. In this scenario, doing nothing is the right thing to do, yet it reduces our chances of preparing for future storms to the point that we’re actually endangering ourselves.

In less dire situations, it’s much more acceptable to bet on long odds. The likelihood is that we won’t, though. The website BonusFinder, in an article giving some examples of how to really mess up in the long run, warns against taking side bets altogether in Caribbean Stud Poker due to the chances of success, namely 1 in 640,739. Of course, some players might find those odds irresistible.

In summary, as a species, our risk-taking nature tends to manifest as avoidance. Unfortunately, as far as exploring our planet goes, this means that adventurers are in short supply. The untouched mountains, lost islands, hidden treasure, and sunken ships we assume are so rare are actually in quite large supply, though. As a quick example, the deepest shipwreck known, the USS Johnston, was found in March 2021. 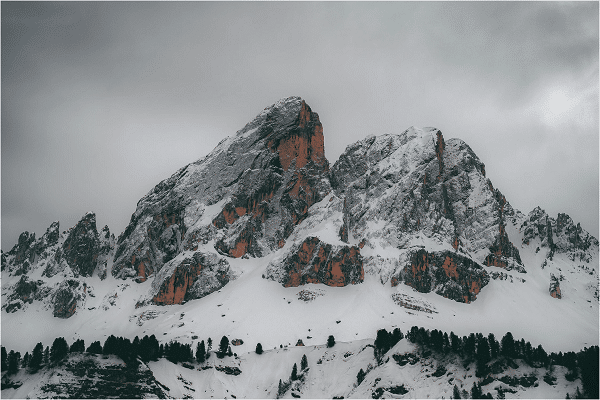 Way back in 2012, the value of the treasure aboard just three shipwrecks (Nuestra Señora de las Mercedes, HMS Victory, and Port Nicholson) was estimated at US$4.5bn, largely in ingots of precious metals. Of course, seafaring is an expensive hobby and while there might be US$60bn in goods on the ocean floor, there’s an adventure to be found at another vertical extreme – the mountains.

There are around 250 mountains in Tibet that remain unclimbed, although that may continue to be the case for quite some time. Mountains have certain restrictions imposed upon them by governments, either because they’re culturally significant or too dangerous to approach. These boundaries help the Earth maintain some of its ancient mystique, even if they might frustrate climbers.

Overall, there’s still a big world out there for humans to discover, despite our best efforts to make it smaller.