At least 15 children have been hospitalized in New York city. They are all suffering from a mystery sickness. The experts doubt that this ailment may be connected with Corona Virus infections. The experts are of the opinion that this inflammatory disease that is similar to Kawasaki disease, is a rare blood vessel disorder. 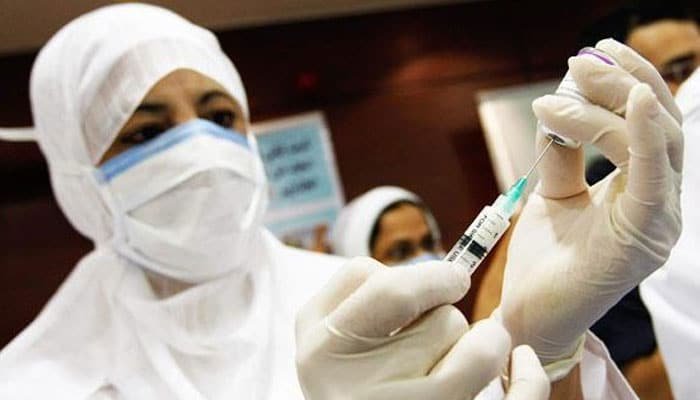 “Even though it’s uncommon, compared to the hundreds of thousands of people who have contracted this disease, it’s still causing us concern,” Mayor Bill de Blasio said on Tuesday.

It is reported by CBS that out of the 15 hospitalized children, four have tested positive for Corona virus infection. Six children tested negative for corona virus had corona virus antibodies.

“We are learning that even though children are by and large mildly affected when it comes to COVID-19 that there can be situations that they are more severely affected. And thank God in this situation we have not had any children who have died with this Kawasaki or Kawasaki-like illness,” New York City Health Commissioner Dr.OxirisBarbot added.

This mysterious disease has symptoms such as fever, abdominal pain, vomiting, rash, swollen lymph nodes and inflammation in the eyes.

Dr Barbotfurther said, talking about this disease that “Generally, children present with prolonged high fevers, several days of very high fevers. They can also have very red eyes, very brightly coloured lips. One of the hallmarks that we see is what we call a strawberry tongue, which means their tongue is very bright and red. The other symptoms children can have are a rash. They can have swelling of their hands and feet.”

New York city Department of Health has issued a health alert. It directs all doctors to report similar cases. Hospitals are also working with the State Department of Health and the American Academy of Paediatrics. It is working to track, report and determine the cause of this disease.

US blames China for hacking vaccine research: as per reports