Skip to content
Contents hide
1 The Start of Tissot
2 How Tissot Evolved in the Watch Industry
3 Tissot Innovations and Inventions Within Watchmaking
4 Why Tissot Stands the Test of Time
Please follow and like us: 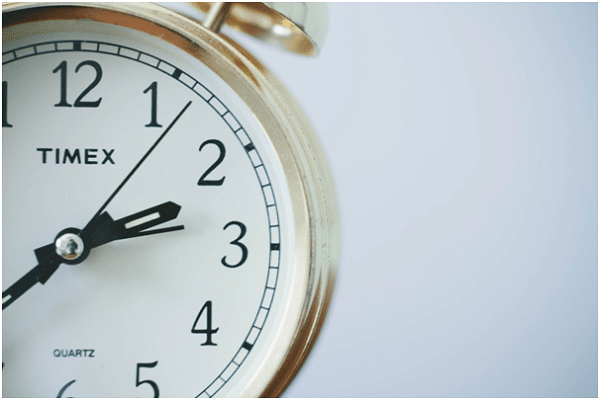 Evolving out of the need to have portable timepieces, Switzerland has been making watches since the 16th century, starting with Nuremberg eggs, which were pared down into pocket watches by the 17th century, and later the wristwatch by the 19th century.

Swiss watches are of a standard that everyone around the world has come to recognize as one of the highest quality watchmaking sources. This is no different with Tissot watches.

The Tissot watch brand has become a mainstay within Swiss watchmaking, known for the unique and luxurious style found in all of their timepieces while the cases featured in their watches could be relied upon to withstand a variety of conditions.

The Start of Tissot

Beginning in the Swiss city Le Locle, the Tissot watch brand was founded in 1853 by the father and son duo Charles-Félicien and Charles-Émile Tissot.

A few years later, the brand moved to Russia and became a cornerstone in watchmaking within the region, known for their hunter-case pocket watches. Tissot also made pendant watches for women that rose to fame within the fashion scene.

Tissot moved toward making wristwatches in the late 19th and early 20th century, as the popularity of pocket watches declined.

Tissot merged with the Omega SA watch company in 1930, and subsequently formed the SSIH or the Swiss Society for the Watchmaking Industry. The watches that were produced in this time period have become rare and highly desired collectibles for watch enthusiasts.

How Tissot Evolved in the Watch Industry

Tissot became a staple name within official timekeeping in the 1930s, when they became the timekeepers for ski races that took place in Villars-sur-Ollon, which was near their hometown.

Later they would become the timekeepers for other races such as the Davis Cup in 1957 and are still the official timekeepers for world championship games in fencing, cycling, and various other sports.

Tissot began making watches for racecar drivers in 1965 with their Tissot PR 516 model that featured holes within the wristband that referred to the holes found within the steering wheel of racecars. Soon Tissot was the preferred brand for racers.

Tissot Innovations and Inventions Within Watchmaking

With their slogan being “Innovators by Tradition,” Tissot has always strived to make strategic advances within the watch industry.

Shortly after its inception, Tissot invented watches that featured two timezones within the face. Tissot also invented the first anti-magnetic watch in 1929.

Tissot became the first brand to create watches that were made out of nontraditional materials, which pushed the boundaries in the way watches could be made.

In the 1970s and ’80s, they created watches that were made out of materials such as plastic, wood, granite, and mother of pearl, once again becoming the forefront of watchmaking and fashion.

Why Tissot Stands the Test of Time

Today, the Tissot watch brand remains a leader in luxury watchmaking, making them one of the best watch investments that people can buy. Tissot watches are timepieces that can be relied upon to last for generations.

Whether looking for a bold fashion statement, a watch that will stand up to extreme conditions, or simply a piece of history, Tissot is the watch brand to choose.

If you enjoyed this article, be sure to check out our other posts in business, fashion, and more, for the latest in watch trends!