Intense negotiations through military and diplomatic channels, including three rounds of talks between senior military officers, led to the production of 10 Indian soldiers detained from the Chinese side over the violent brawl of June 15 in Galwan Valley, people informed about developments said. 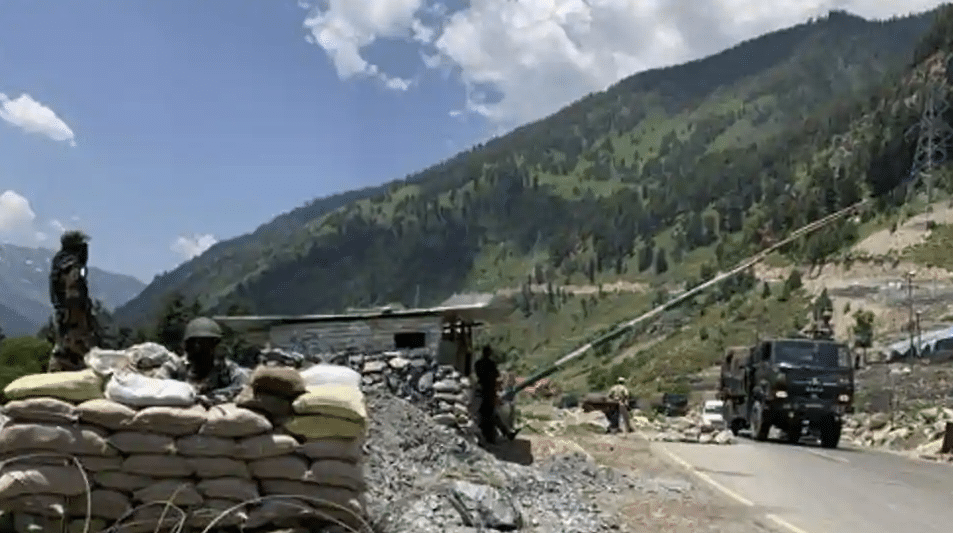 The people, speaking on condition of anonymity, said the 10 soldiers, including at the very least two officers, were returned towards the Indian side on Thursday evening, three days as soon as the violent face-off down the Type of Actual Control (LAC) that left 20 soldiers, including a colonel, dead.

These negotiations were kept tightly under wraps as a result of concerns for your safety from the soldiers amid the heightened tensions involving the two sides, the folks said.

There was no official word for the development. All of that the Indian Army and the external affairs ministry had said on Thursday was that no Indian soldiers were “missing in action”.

The production of your 10 soldiers figured in three rounds of talks between Indian and Chinese delegations, led by major generals, near Patrol Point 14 in Galway Valley between Tuesday and Thursday. Maj Gen Abhijit Bapat, commander of Karu-based headquarters 3 Infantry Division, and his Chinese counterpart, met for that third time on Thursday.

The meetings were a part of ongoing military engagements to de-escalate the situation as well as disengage for the disputed border. The 2 main senior military officers have met seven times since the stand-off began in early May.

People further said the 10 soldiers, after their release, were sent to get a medical examination and were “debriefed” by officials.

Following reports that unspecified quantity of soldiers were unaccounted for after Monday night’s clash, the Indian Army had on Thursday only stated that none with the personnel were missing in action.

“It is clarified that you have no Indian troops missing actually in operation,” the army said in a terse statement. An army spokesperson had said the statement is at reference towards the article “In China-India Clash, Two Nationalist Leaders with Little Room to Give” in The New York City Times on Wednesday.

Asked in regards to the specific issue of the status of Indian soldiers as soon as the clash of June 15, external affairs ministry spokesperson Anurag Srivastava told a weekly media briefing on Thursday: “This has been clarified via the army earlier today afternoon there are no Indian troops missing actually in operation.”

China has to date not acknowledged any casualties among its troops, while some 76 Indian soldiers were also injured. Army officials claimed 43 Chinese were killed or seriously injured, citing radio intercepts as well as other intelligence. The Chinese fatal casualties reportedly will include a colonel-ranked officer but HT couldn’t independently verify this.

India has attributed the clash of June 15 on Chinese forces crossing on the Indian side with the LAC and planning to create a structure. They have also rejected China’s People’s Liberation Army’s claim of sovereignty over the Galwan Valley.

A high retired army commander, who didn’t wish to be identified, said: “China has recently achieved what it really lay out to obtain – power over Galwan Valley and [the strategic feature] Finger 4. The gesture of returning the soldiers is really a message around the world that they can [chinese people] will not be the aggressors and in addition they have returned those who intruded inside their territory.”