What Is The Difference Between A Federal Felony And State Felony?

This article lets you know about the key differences between federal felony and state felony laws. Learn about the different types of felonies and the penalties for each.

Each state has its own statutes and laws that define criminal behavior that can range from a misdemeanor to a felony. Typically, such laws can only be imposed within the jurisdiction of the state. While a misdemeanor carries lighter sentences and fines, a felony is a serious crime that is punishable by imprisonment for more than one year or death.

Note that a criminal offense such as murder can be either a state felony or a federal felony. This is not unusual since certain types of victims can turn murder charges into state felony level.

How Are Federal And State Felonies Prosecuted?

A felony is a crime punishable by imprisonment for more than one year.

In the United States, felonies are divided into two categories: federal and state.

The majority of criminal cases in the United States are prosecuted by state governments. This does not mean, however, that you should take a federal felony lightly. In most cases, federal felonies carry severe punishments and heftier fines compared to state felonies. As an example, the maximum fine for a First Degree Felony in Texas is $10,000. Contrast that to a Class A Federal felony which has a maximum fine of $250,000.

What Are The Possible Punishments For Federal Felony And State Felony?

In contrast, a state crime is an act that is prohibited by state law and punishable by a fine, imprisonment, or both.

For example, it is a crime to drive under the influence of alcohol in Dallas TX. While this offense typically falls under a Class B Misdemeanor, certain circumstances can turn this into a state felony offense. In such instances, it is best to secure the services of a criminal attorney in Dallas to have a better plan of legal action.

How An Experienced Criminal Attorney In Dallas Can Help You

An experienced criminal defense attorney can help you navigate the criminal justice system, which can be confusing and intimidating. A skilled criminal attorney can also help you understand the charges against you and the potential consequences of those charges. Additionally, an attorney can investigate the facts of your case and work to put up a solid defense.

An experienced criminal attorney in Dallas can make a significant difference in the outcome of your case. If you are facing federal or state felony charges, an attorney can help you understand the charges against you and develop a strong defense.

So if you are facing either state or felony charges, do not make hasty decisions! Get the services of an experienced criminal attorney in Dallas to decide the course of action with the best possible outcome. Do remember that as an accused, you still have inherent rights to protect whether you are guilty or not.

A competent criminal attorney can also raise the question of whether the punishment is just to the severity of your crime. Whichever felony you are facing, do not think it’s the end of the line. You can always have a lifeline with a skilled criminal defense lawyer by your side providing practical and calculated legal counsel. 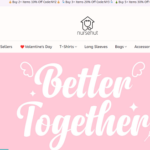 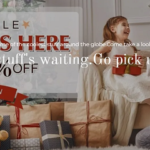 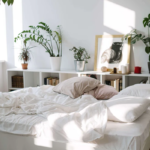 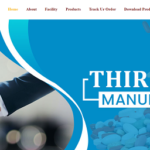 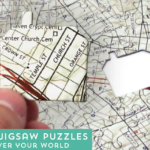