Former US defence secretary James Mattis joined White House protesters in spirit on Wednesday using a stinging rebuke of Donald Trump’s handling in the protests calling him really the only President in the lifetime “who does not try to unite the American people – will not even pretend to try”. 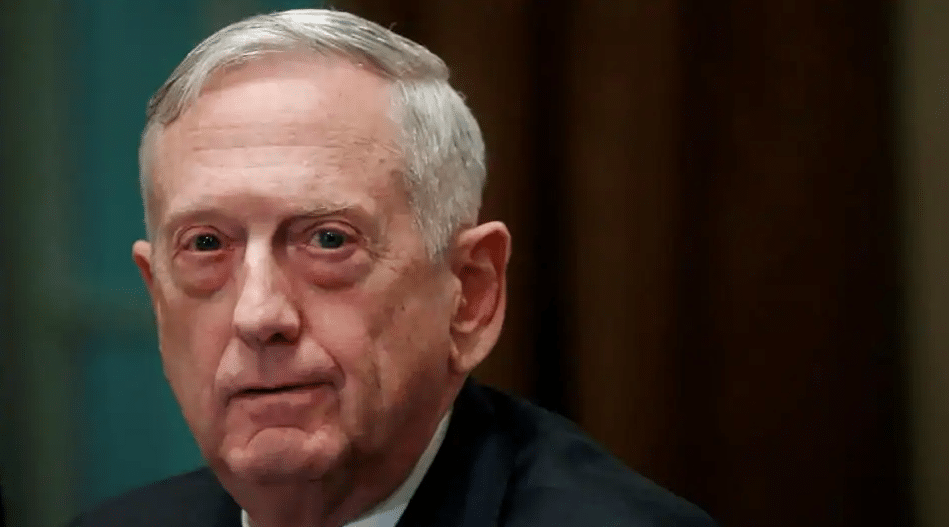 Mattis is definitely the first former Trump cabinet member to come out so publicly to criticise the president. He also joins an increasing listing of past and present top defence leaders that have either explicitly criticised Trump or distanced themselves from him for utilizing US military personnel against protesters, specially those that brutally swept aside demonstrators to help make means for the President’s now-infamous photo-op with a church, by using a copy of the Bible in hand.

“Donald Trump may be the first President during my lifetime that does not attempt to unite the American people – is not going to even pretend to try. Instead he tries to divide us,” Mattis wrote within a statement to The Atlantic, a news publication. “We are witnessing the outcomes of 36 months with this deliberate effort.”

“We are witnessing the effects of 3 years without mature leadership,” he added. Mattis is a highly regarded marine general who Trump loved talking up before they fell out over difference on Syria in the winter of 2018. He have also been one of the more bullish of US defence secretaries on closer defence ties with India. He took it upon himself to personally pilot an exemption clause for India, though not explicitly, from a US law that sanctions countries for large defence purchases from Russia.

Mattis’ statement came just hours after Mark Esper, his successor with the Pentagon, made an effort to distance himself from the application of US military personnel against protesters and, specifically, from the application of force to disperse peaceful demonstrators from Lafayette Square to ensure that Trump along with his entourage could walk unmolested to your nearby church for any photo-op to counter uncharitable media coverage of your President taking shelter from the White House underground bunker in the first evening of protests.

“The choice to use active duty forces inside a police force role should basically be used in last option, and only in the most dire and urgent of situations,” Esper told reporters. “We are certainly not in among those situations now.

“I tend not to support invoking the Insurrection Act,” he added within a significant departure from your US President’s open advocacy of your 200-year-old law to force states to permit US military forces.

Former chairman of your US chiefs of staff Mike Mullen wrote the morning before within a piece titled “I cannot remain silent”, also inside the Atlantic, “I remain confident in the professionalism in our men and women in uniform. They may serve with skill and with compassion. They may obey lawful orders. However I am less positive about the soundness of the orders they are given by this commander in chief, and i also am not convinced the conditions on our streets, as bad because they are, have risen to the level that justifies a huge reliance on military troops. Certainly, we have now not crossed the threshold that might make it appropriate to invoke the provisions of the Insurrection Act.”

Other past US military leaders have spoken out at the same time recently. But Mattis. Alternatively, someone with matching clout in the military was the voice that was awaited to unlock the frustration said to have been building up in the forces against the flagrant politicisation of one of the most respected of US institutions.

Trump acknowledged the mounting pushback from US military establishment, as he tried to cut down Mattis, belittling him. “Probably the only thing Barack Obama & I have in common is that we both had the honor of firing Jim Mattis, the world’s most overrated General,” he wrote in a tweet.

Rather personal public relations, although “His primary strength was not military. He seldom ‘brought home the bacon’, though i gave him a new life, things to do, and battles to win. I didn’t like his “leadership” style or much else about him, and many more agree. Glad he or she is gone! ”

But will Trump turn the tide?

A new fence outside the White House has kept protesters further away than before, and some more. But it has not yet deterred them from appearing in larger numbers. They sit around, sing, chant slogans and occasionally fling two-word expletives toward the White House, very far away to matter.

These people were entirely peaceful. Largely, and other parts of the country, as were protesters in New York city. Protesters happen to be policing themselves. They prevent and try those and this includes that try to break into stores, or violently confront law enforcement officers, and destroying property.