In 2004, a fresh-faced computer programmer named Ken Jennings appeared on his first “Jeopardy!” episode, and then went on to have the longest winning streak in the quiz show’s history. 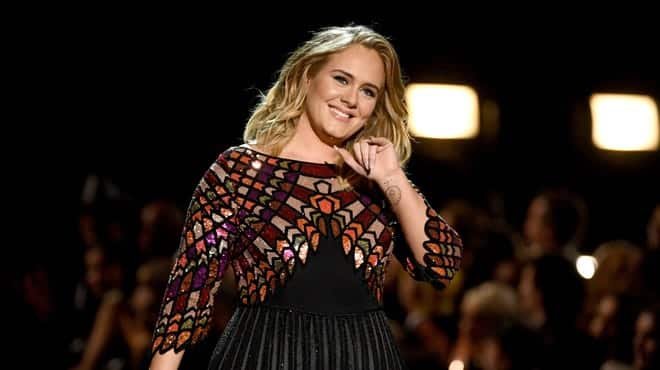 On Monday night, ABC re-aired the GOAT’s premiere show, and with it three of Jennings’ missed clues. Sixteen years later, does the champ know the correct responses? Vulture asked him.

His first missed clue: “In April 1939 this country absorbed Albania.” The category was Country Time.

His second missed clue: “A child prodigy, violinist Yehudi Menuhin was born in this country.” This was also from the Country Time category.

On TV, Jennings said, “John Edwards.” When asked again, he still wasn’t sure. “I think it might be Lindsey Graham?” The correct response is Elizabeth Dole.

As for the Final Jeopardy! question, Jennings got that one right (and so did the returning champion who only wagered $1), but not before host Alex Trebek had to confirm with the judges that his response was acceptable.

The clue was: “She’s the first female track and field athlete to win medals in 5 different events at a single Olympics.”