It remains still a mystery as to why these former two top ranking officials were replaced by the North Korean Head of the State. 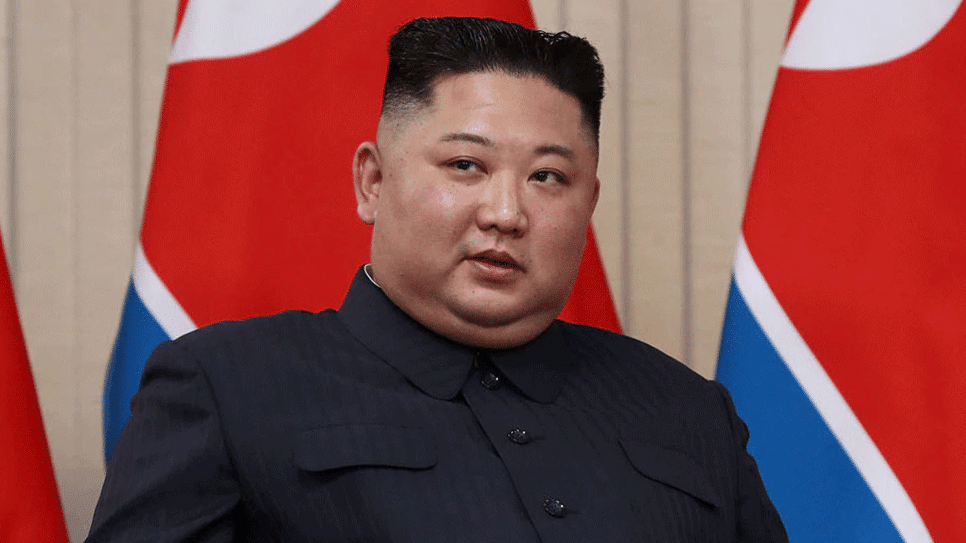 Korea Herald, which is a South Korea based English Daily Newspaper, North Korean leader Kim has replaced Jang Kil song as director of the main intelligence agency Reconnaissance General Bureau or RGB, in the month of December, in the year 2019. The new replacement was Lt Gen Rim Kwang il. He was also reportedly appointed as a member of the Central Military Commission of the ruling Worker’s party.

In the mean time, the Army General Yun Jong rin, who had been the chief bodyguard of the North Korean leader Kim, has been replaced by Kwak Chang sik. He is now the Supreme Guard Commander. Yun Jong rin is also the member of the ruling party’s central committee, as per the available reports.

Lt Gen Rim Kwang it was promoted as the Director of the Reconnaissance General Bureau or the RGB and replaced Jang Kil song last December only. It is as per the reports released by the Ministry of Unification in South Korea.

The RGB of North Korea is believed to have been involved in some of the very high-profile attacks, espionage, clandestine operations and cyber warfare. This regime has carried out these invasions against its declared enemies, mainly South Korea, Japan and the United States of America.

South Korea believes that it was RGB of North Korea that orchestrated the torpedoing of South Korean naval vessel Cheonan, in the year 2010. About 46 sailors were killed in that attack. Kim Young chol, the hard line military general and the former North Korean nuclear envoy at that time, was heading the agency since its initiation in the year 2009.

The North Korean leader Kim, later appointed Rim as a member of the Central Military Commission of the ruling Worker’s Party in December 2019. It was a move to prove his rising influence in the party.

It is believed that Kwak Chang sik is appointed as the new Supreme Guard Commander in the month of April 2019. He replaced Gen. Yun Jong rin. He had been protecting Kim and his family since the year 2010. Kwak is not much known in the outside world. His name began appearing in the state media only last year.

It is still a mystery as to why these two former top ranking serving North Korean officials were replaced by Kim. The South Korean Unificaion Ministry has also refused to confirm the position of Kim Yojong. She is the younger sister of the North Korean leader Kim. She had received the spotlight recently as the possible heir apparent of the regime.

It is believed that she could be either a part of the Organization and guidance Department, Propaganda and agitation Department, as per the report of the ministry.