Making a video game with an engaging story, well-rounded characters, and a distinctive setting requires a lot of work. The work doesn’t end if you want to localize your video game to enter new markets. You must put in the time and effort to ensure that your game is well-suited for the market you are trying to reach. Testing your game for localization is the most crucial stage of any product’s development. 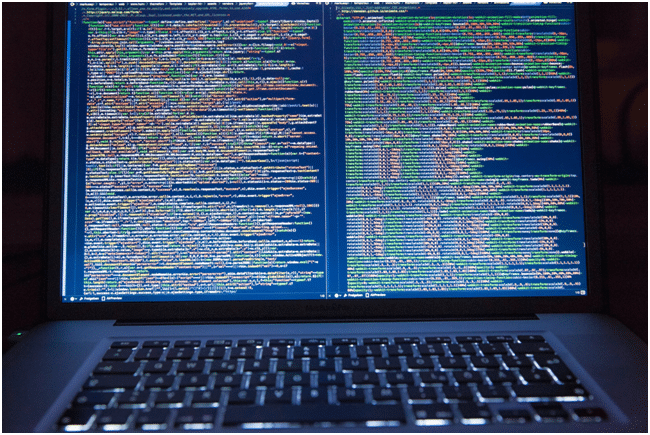 What is localization testing?

The quality of the finished product is improved through linguistic and cosmetic testing. A game’s localization should be undetectable, but as soon as the first issue arises, it is visible. Spending additional time reviewing a game’s text and presentation is crucial since such cases might destroy a game’s prospects of entering the worldwide market. The likelihood of a game being featured or recommended in Google Play or the App Store is another reason why LQA is crucial.

What is the material needed for localization testing?

At the very least, game testers should have access to the game’s current build. That ought to suffice, but developers would ideally contribute more information to improve LQA. Here is a comprehensive list of resources that testers may use to assess a game thoroughly.

What specifically should be tested?

Your ability, the request, and the game’s format are all factors. There are the following alternatives:

Localization testing is a fundamental process for any game. It allows you to find bugs and errors before your players discover them, and launching a game with mistakes will ruin your reputation in the market. The best decision to make is to hire a game localization agency to do the process for you, with their experience in the gaming industry and the market needs will allow your game to break the cultural barrier and ensure that your game will satisfy the players.