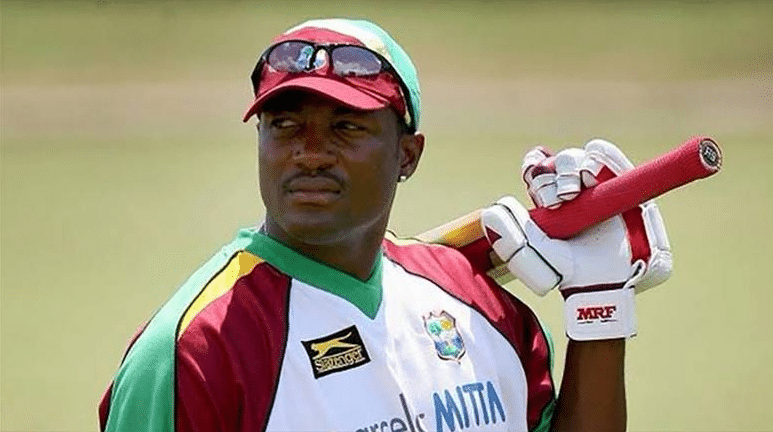 West Indies batting legend Brian Lara turned 51 on Saturday. Widely rated as one of the greatest batsmen of all time in a generation that had stalwarts like Sachin Tendulkar, Ricky Ponting, Rahul Dravid and so on, the West Indian got wishes from a number of quarters within the cricket fraternity on the occasion.

Tendulkar led the way in wishing his long-time rival at the top of the batting charts. “Wishing my fellow Taurean a very happy birthday. Was great fun catching up with you recently. Have a great one, Prince! Look forward to seeing you soon. Take care,” said Tendulkar.

“Happy birthday to the legend, the Prince of Trinidad & Tobago and a great human being @BrianLara Hope you have a beautiful year ahead and soon we’ll do our dance lessons,” said Dhawan

Veteran spinner Harbhajan Singh tweeted: “Happy birthday to the most dashing,dominating,stylish,left handed batsman that has played the game.. Prince of Trinidad Flag of Trinidad & Tobago A top man @BrianLara Glad I played cricket in the era where these legends played the game and inspired.