London: A warning was issued by the Bank of England on Thursday that the British Economy could be the worst sufferer of this corona virus outbreak. It could suffer its deepest annual contraction since the year 1706, the year when the Spanish war of Succession took place. It was a little over three centuries ago. It is a possible outcome of the corona virus outbreak. The economy in this country is expected to roll back next year. 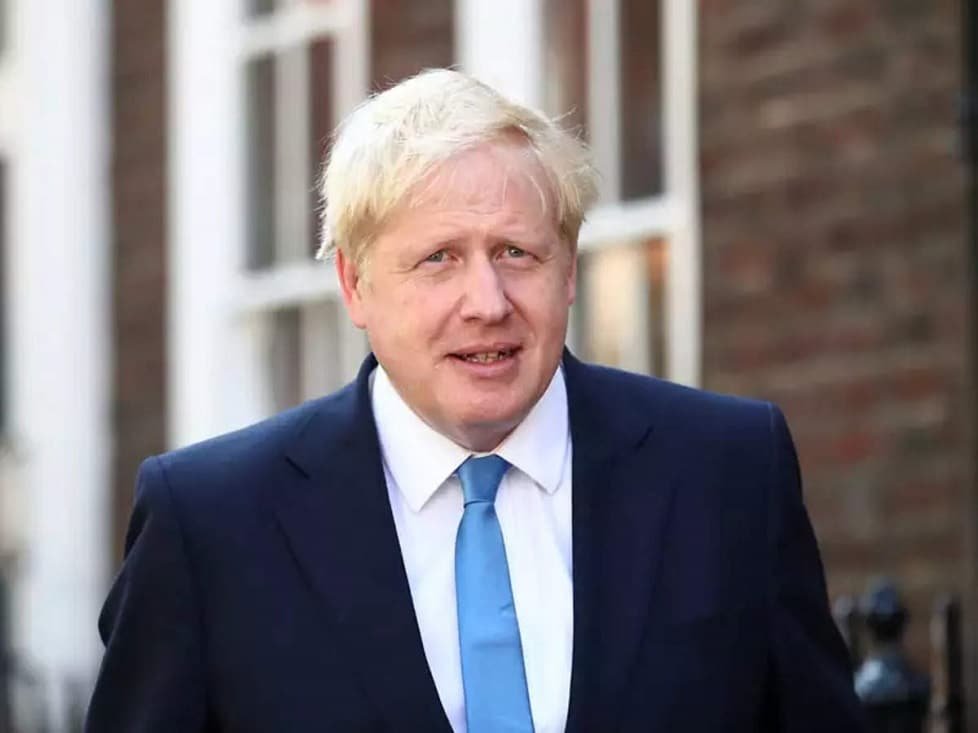 It is described as a “plausible” scenario. The Bank of England estimated a 30% shrink in the British economy by the end of the first half of the current year than it was at the start of the year. The second quarter is again expected to witness a 25% slump alone, following a 3% decline in the first.

Unemployment situation in England is estimated to be more tha double, to around 9%. This figure does not include the 6 million workers who have been retained by firms as a part of a scheme that assures the government to pay their salaries up to 80% of the amount.

Many of those people furloughed may ultimately end up losing their jobs. It will be if the economy fails to recover as anticipated or if the government starts to withdraw its support too soon.

The Bank of England expressed hope that the British Economy should start to recover in the second half of the year. It will be after the lockdown restrictions are lifted in the country. It should also see the effects of the enacted extraordinary fiscal and monetary policy measures over the past couple of months in the country.

Governor Andrew bailey said, “We expect recovery of economy to happen over time, although much more rapidly than the pull back from the global financial crisis.”

“We expect that there will be some longer time damage to the capacity of the economy, but in this scenario, we judge these effects to be relatively small.” The bank has estimated that the economy of this country will shrink by 14% this year.

It will be the biggest annual rate of decline since the year 1706, according to its own statistics. In this year, all the main powers of Europe were embroiled in a devastating war. This war was after the death of Charles II in Spain, who was childless. Ultimately, this war, which was dubbed as the First World war by many historians, helped in cementing the newly formed UK’s maritime power. It proved to be the base of the UK’s economic might over the following centuries.

The scale of recession is now markedly more than anything, that was seen in the after math of World war I. this time the British economy was in a low state during the pandemic of Spanish Flu. The projected fall in economy is three times greater than the recession of 2008-09, which was during the global financial crisis.

The bank of England further thinks that British economy could revive quickly over the longer term. It will be if this pandemic comes under control globally. The British economy can then be expected to grow by 15% next year under this scenario, which will be the biggest annual increase since the year 1704.

In total fact, the Bank of England expects the British Economy to be more or less back to where it was by the end of the year 2021. Here the financial sector would help the corporate sector to get over the crisis. This will be in contrast to the aftermath of the financial crisis, which saw many banks in the country collapse.

The state of the British economy depends on the fact that how long the lockdown remains imposed in the country. This bank estimates that both the furlough scheme and the guidelines for social distancing will be slowly phased out between June this year and till the end of this year. It has not factored any second wave of infection in the mean time. It is expected that global riddance from corona virus outbreak can be achieved by some miraculous medical means or by some inventions.