India earned their maiden series victory in Australia in 2018-19 under Virat Kohli’s leadership. Indian team could do so after trying for seven decades. 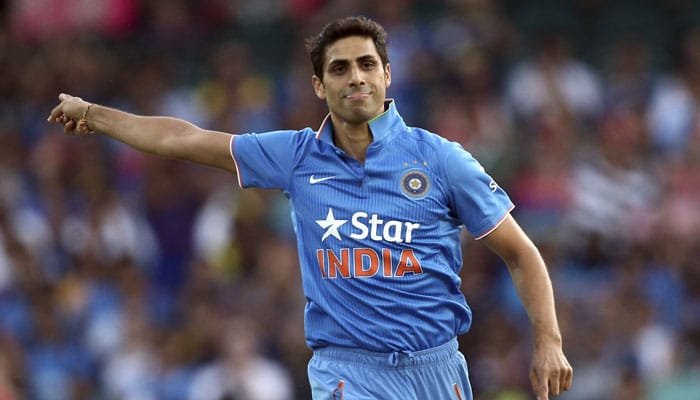 Former Indian pace bowler Ashish Nehra feels that the Indian Cricket team under the leadership of Virat Kohli is in the same breath, as the Australian Cricket team of 1990s and 2000s.

India could earn its maiden series victory in Australia in the year 2018-19, under the leadership of Virat Kohli. The Indian team could achieve this feat after trying for seven decades.

But both the Australian stars, Steve Smith and David warner were unable to play in that series, because they were banned from playing on the charges of ball tampering. It was an important factor that contributed to the Indian series victory over Australia.

“This Indian team has to still cover a lot of distance in order to match up with that Australia team ,led by Steve Waugh and then Ricky Ponting,” Nehra said during an interaction with ex-player Aakash Chopra on his show ‘Aakash Vani’.

You are talking about an Australian team which won three consecutive World Cups and before that reached the final in 1996, won 18-19 Test matches in home and away conditions,” Nehra added.

Nehra was also not happy about the fact that the Indian team combination is often being tampered with.

“It’s not like this Indian team cannot reach there but I believe the core group is very important. A person gets confused after watching many dishes on the table and so it is important to have fewer but better dishes,” Nehra made his displeasure clear.

He further quoted as to how the team management has handled the career of Rishabh Pant, the wicket keeper batsman.

“KL Rahul is playing on the fifth position and Pant, the person you were preparing to succeed M.S. Dhoni, is serving drinks,” the left-arm fast bowler, known for his straightforward views, said.

Because of this inconsistency, Rishabh pant has lost his position to K L Rahul.

“I know he (Pant) has missed his chances and there is no doubt about it but then you have kept him in the team because you saw the potential in him at 22-23 years,” Nehra said.

“There are a lot of talented players, but they should be backed for a longer duration. Today also when we talk about the number five and six slots in Indian ODI side, then we are not sure about it,” Nehra said.

“Virat Kohli as a player needs no recognition as his career graph tells the entire story. Kohli as a player has done amazingly well. In captaincy, I still feel he is a work in progress. I can say he is a little bit of an impulsive captain,” said the 41-year-old Indian cricket player.