Former NHL tough guy Georges Laraque has another fight on his hands.

Laraque, releasing a series of videos this weekend on his Facebook page from a Montreal-area hospital, says he has contracted COVID-19. 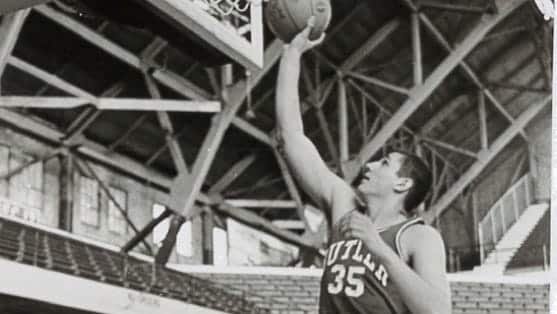 “I have pneumonia in both my lungs,” he said Saturday. “They’re affected by the COVID because I have asthma. I need to have oxygen blowing through my nose.”

Laraque, 43, who played 12 NHL seasons and had 131 fights, said he had been running 10 kilometers a day to prepare for a marathon before he came down with symptoms.

“Now I can’t even get up without losing my breath,” he said. “It’s insane.”

Laraque, speaking in both French and English, had a couple coughing fits while talking.

He said the fevers at night had been bad.

Sunday, he released another video, saying he was fever-free the night before for the first time.

Laraque said he originally went to the hospital on April 26 for a test because he was having symptoms. He was given a chest X-ray and was sent home with a cortisone prescription, he said.

He was called back the next day to say the X-ray showed pneumonia and the day after, he was able to get a test.