The US National Security Advisor Robert O’Brien hardened his stance against China on Tuesday, the May 12th, 2020. He said that as many as five plagues have come out of China in the last two decades. It has to stop at some point now. 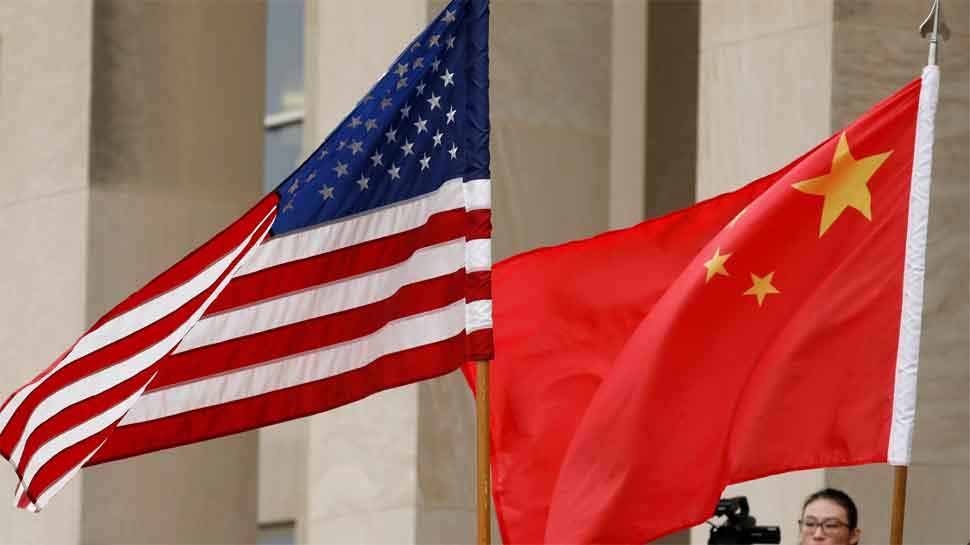 O’Brien held China responsible for the origin of the corona virus COVID-19 pandemic, through his statement. This pandemic has claimed more than 250,000 lives all over the world so far.

O’Brien noted that the global community is going to rise up and tell the Chinese government that “we can no longer have these plagues coming out of China”, whether it is from labs or wet markets. It was said when he was addressing a press conference at the White House.

“We know it came from Wuhan and I think there’s circumstantial evidence that it could have come from the lab or the wet market. But, again, if you’re China, neither one’s a good answer,” O’Brien said.

“We’ve had five plagues from China in the last 20 years. We’ve had SARS, avian flu, swine flu, COVID-19 now and how longer can the world put up with this terrible public health situation that you’ve got in the People’s Republic of China that is being unleashed on the world,” he added.

This US official however, did not reveal the name of the fifth plague that is expected to come out from China.

“I mean, this is at some point, it’s got to stop. We offered to send in health professionals to help the Chinese. They rejected that,” he said.

When he was asked whether the US government is still looking for evidence about the origin of Corona virus COVID-19. O’Brien did not provide with a definite answer to the question.

“I can’t give you a timeframe on that. That is something that we’re continuing to review, and it is obviously a very serious concern. Look, China’s got to figure out how to deal with its public health because we cannot have another one of these virus outbreaks and plagues come from China. This was a terrible thing that happened to the entire world, not just to the United States,” he said.

The United States of America is with 13,95,020 confirmed cases of corona virus in the country. It is at the top of the chart for having the maximum number of COVID-19 cases in the world. The US reported on Tuesday about 760 corona cases.