Skip to content
Contents hide
1 Why does the company need a name
1.1 Increasing the recognition of the company
1.2 Attracting the attention of customers.
1.3 Improving the company’s image
1.4 Indicates the scope of the company’s activities
1.5 Ways to come up with a company name
1.6 Come up with a name yourself
1.7 Use the services of an agency or freelancers
1.8 Use the online name generator
1.9 Tips on how to choose a company name
1.10 Lack of meaning
1.11 Complex names
1.12 Copying
1.13 Exclusion of specifics
1.14 Conclusion
Please follow and like us: 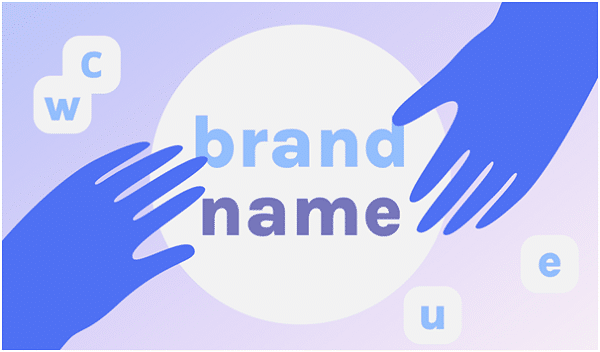 The name of the company largely determines its success. It is difficult to achieve excellent results, even selling unique goods (services), without having a bright and memorable name. It should also be borne in mind that when entering new markets, it is necessary to evaluate the mentality and features of translation (a vivid example of the sale of a Mitsubishi Pajero car in Spanish-speaking countries, where the car brand is translated as a swear word).

Why does the company need a name

The name of the company is what potential buyers pay attention to first of all. The largest companies have established themselves in the market and many users buy their products (even if they have just appeared on the market), because they are confident in their quality and reliability.

Increasing the recognition of the company

Attracting the attention of customers.

An interesting name may prompt the client to make a call, where later in the conversation he can learn about all the advantages of the product (services) and make a purchase, even if he does not need it.

If a company has chosen an interesting and unique name for itself, then it also approaches the development of its products (services performed) quite seriously.

Indicates the scope of the company’s activities

Often, the brand name is somehow related to the company’s activities, which gives consumers an idea of what the company is doing. After seeing the name of the company, they can remember what they need and directly contact the company whose name they saw.

At the same time, there are also advertising functions, because interesting brand names can be discussed both in conversations on the street and in correspondence on various social networks, which will be an additional free advertisement.

Ways to come up with a company name 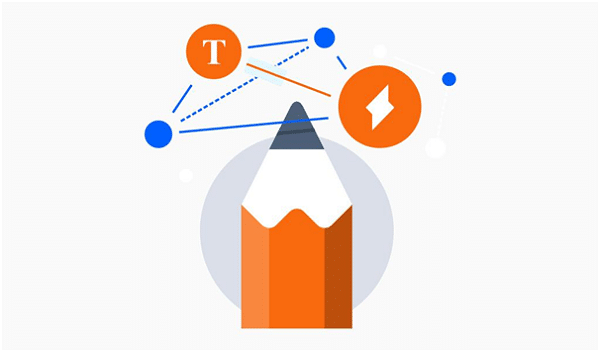 There are a large number of ways that will allow you to come up with an interesting and memorable name. The most popular methods include:

Come up with a name yourself

It is the owner of the company, as well as its employees, who perfectly represent their goals and the direction of the company’s activities. Only they at the initial stage will be able to assess whether this company name is suitable or it is not exactly what will suit her.

Use the services of an agency or freelancers

Use the online name generator

By far the most economical and most successful option is to use a business name generator. He will choose the name himself, and you will only have to understand whether this company name is suitable or not. At the same time, you can create several excellent options at once and then choose the most interesting and successful option.

Tips on how to choose a company name

At the initial stage of creating a business, an entrepreneur solves a large number of different issues and problems, which is why he can make certain mistakes when choosing the name of his company, which in the end can be very expensive.

The name of the company can be almost anything, but it is worth considering certain aspects that are better excluded, namely:

A rather unfortunate variant of the name, when the client does not understand what exactly is being offered to him.

Advertising in the modern world is located almost everywhere. Complex names are generally forgotten than simple ones, which means they will not find a response from consumers.

You can create a brand whose name will strongly resemble the name of a well-known brand, but it is better to avoid this, since such names do not inspire confidence among consumers.

The company will develop regularly and if a generalizing word is used in its name, it will be difficult to expand the scope of its activities in the future with the development of the company.

Many people think that the easiest thing is to come up with a company name, but this is far from the case, while a lot depends on the name and logo. There are many examples where successful business models have failed just because of a bad name or a bad logo.

The name of the company should be taken very seriously and it is better not to entrust such work to other people, even professionals in their field, because now there are many tools that will allow you to choose the original name yourself. It will also allow you to save certain funds, which may be crucial at the initial stage of business development.